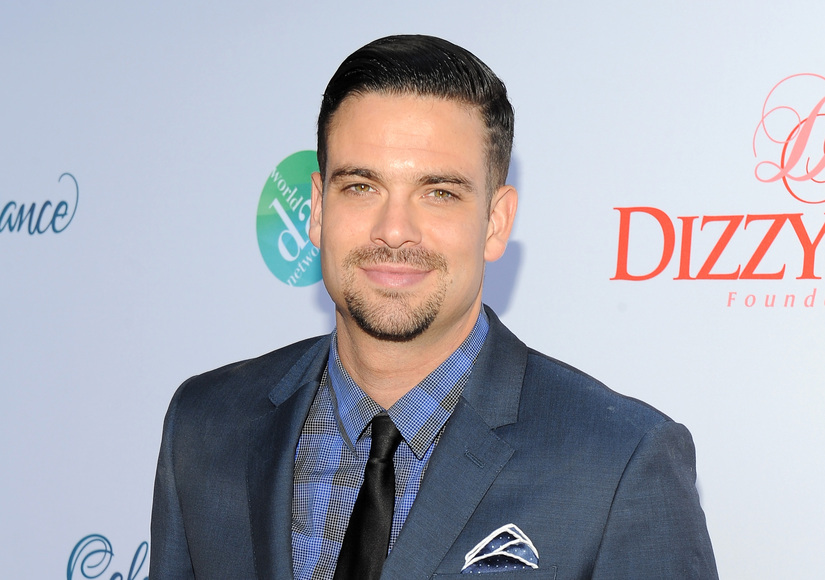 Mark Salling best known for his role as Noah “Puck” Puckerman on the hit television series “Glee”, has been arrested for possession of child pornography.

The LAPD’s internet Crimes Against Children Task Force unit served a search warrant early this morning to his address in Sunland, California where the 33-year-old TV star lives.

Police reportedly searched his computer and are believed to have found thousands of indecent images of child sexual exploitation on Mark’s computer. Police also seized other electronic devices, including tablets and mobile phones.

In 2013 he was sued by a woman who claimed he committed sexual battery on her by forcing sex without a condom. Mark denied the charge and the case settled in March 2015 for $2.3 million.

What a disgusting shame. I wonder if Mark’s reason for this, if found guilty is, he is mentally ill, was abused as a child or has a drug addiction? What are your thoughts? Post your comments below.

Clowning around with some kids at the gym I go to. They mess with me while I'm drinking my coffee but they funny