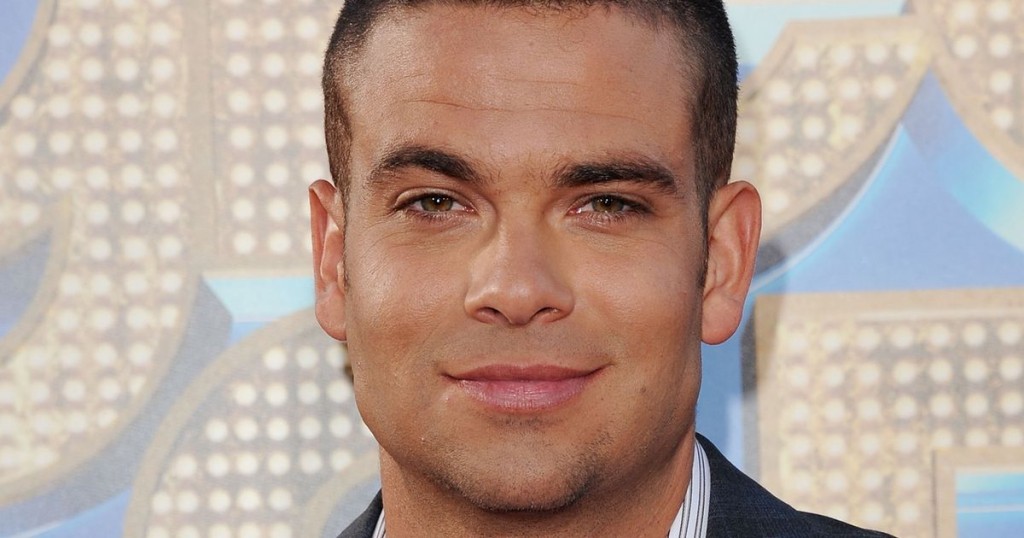 Mark Salling is dead of an apparent suicide, according to law enforcement … TMZ has learned.

We’re told his body was found near a riverbed in Sunland … the area where he lived. We do not yet know the manner of death. We’re told he may have died after hanging himself.

The former “Glee” star was awaiting sentencing after pleading guilty to possession of child pornography involving prepubescent minors. Prosecutors say he had 50,000 images of underage children.

Salling had cut his wrists back in August and it appeared to be a suicide attempt, although his lawyer denied it.