Basketball Wives LA star Gloria Govan and LA Clippers’ Matt Barnes got married again. Last year they married in Las Vegas, VH1 producers were not pleased as their camera’s were not invited to the spur of the moment wedding. This time the nuptials were filmed by VH1, even though Gloria was rumored to be fired. Check out the pictures from their big day! 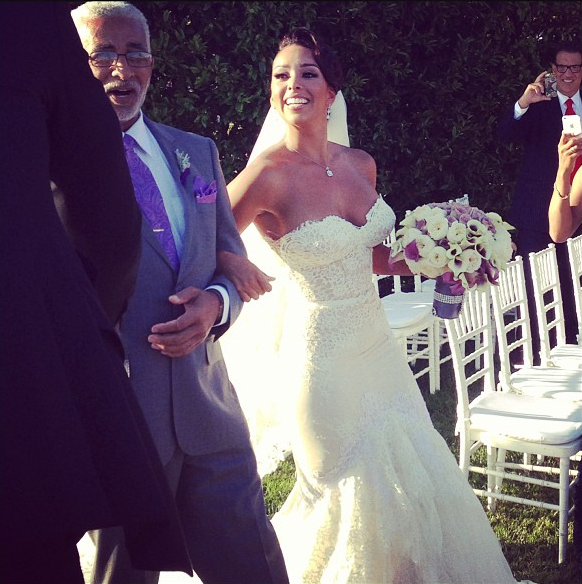 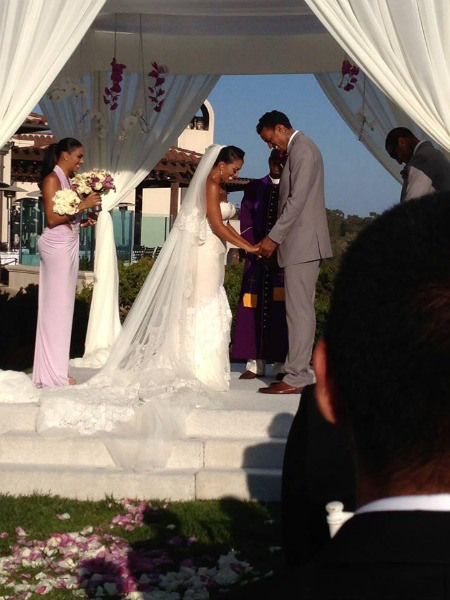 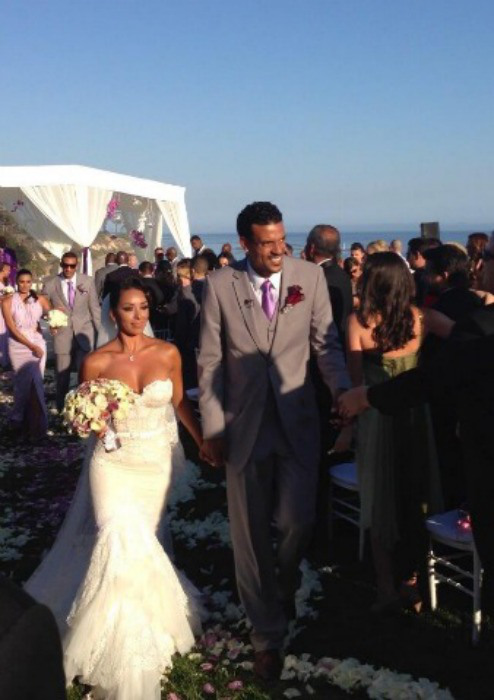 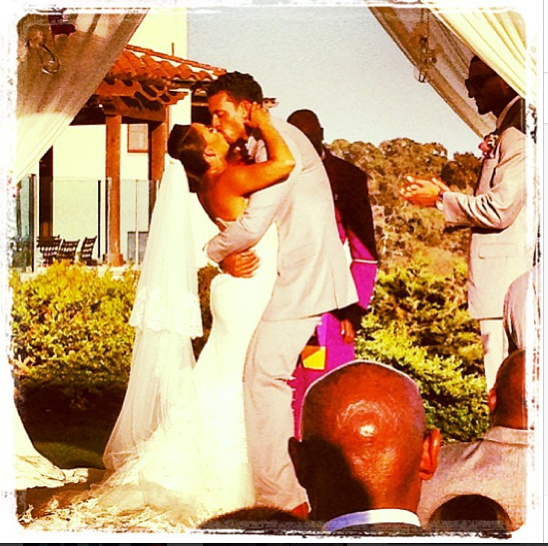 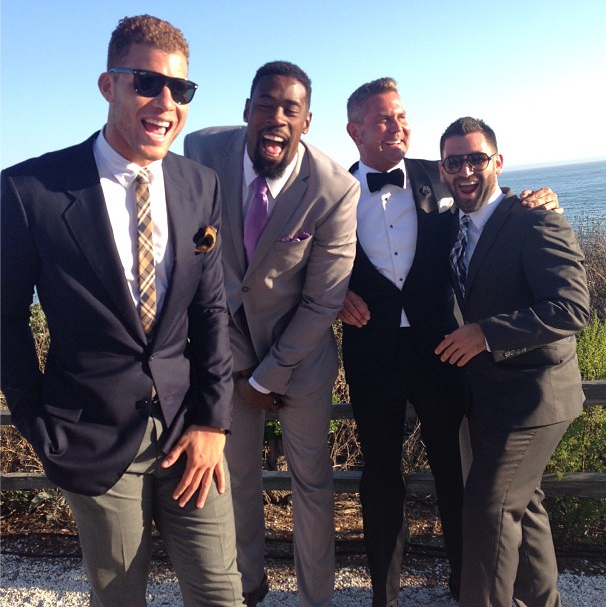 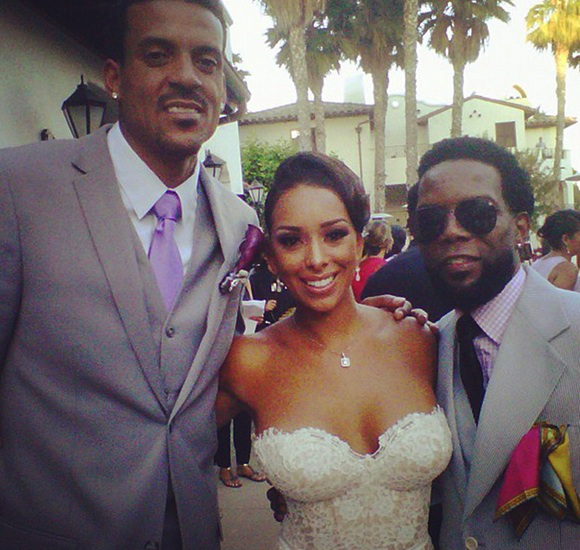 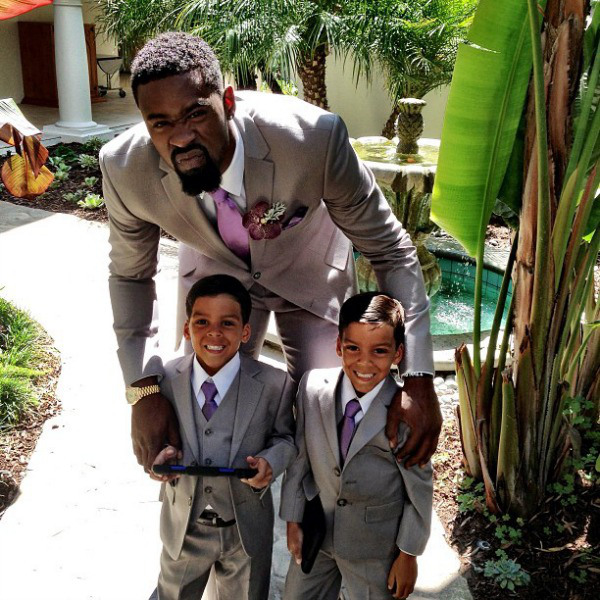 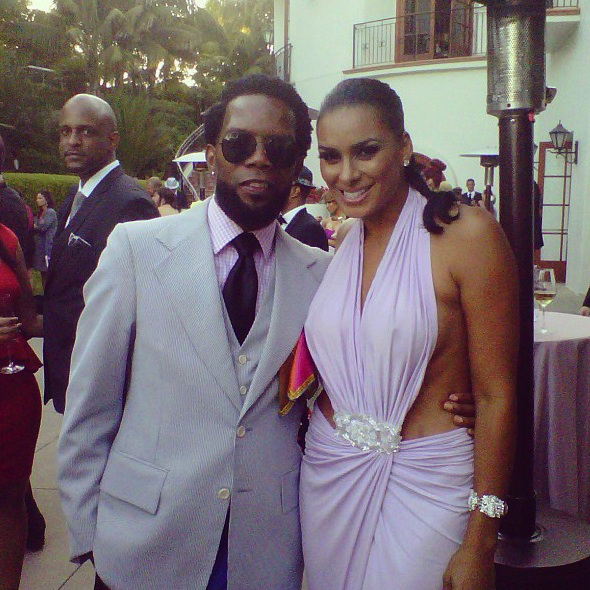