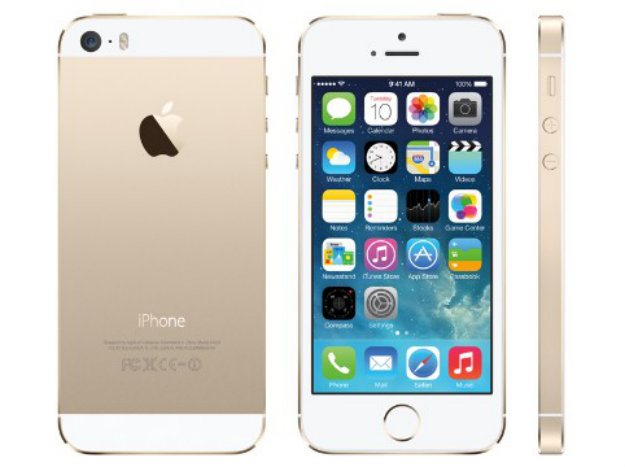 via CNN
Early buyers of the iPhone 5S, which went on sale Friday morning, appear to be overwhelmingly choosing the gold-colored model over the two other color options. People trying to buy a gold phone in Apple’s online store Friday saw a message stating the phone will not ship until October. By contrast, Apple said the silver and “space gray” models will be shipped in 7 to 10 business days. That’s true for all three varieties of the phone, with 16GB, 32GB, and 64GB of storage.

Anecdotal reports from lines of shoppers outside Apple stores Friday also showed big demand for the gold-hued phones, which Apple is offering for the first time.

“It’s new and shiny,” explained Georgia Tech student Chance Shafor, 22, who was the first in line Friday morning outside an Apple store at Lenox Square mall in suburban Atlanta. Shafor said he was planning to get the gold version, as were most of the other buyers interviewed outside the store by CNN.

Unlike past models of the iconic smartphone, the iPhone 5S does not come in black or white.

“Gold is a popular choice in many markets, particularly in Asia where Apple has a stated goal of growth,” said Massimiliano Pogliani, CEO of luxury phone company Vertu, in a recent e-mail to CNN. “Gold is a colour that is always in demand, whether for jewelry, watches or fashion.” 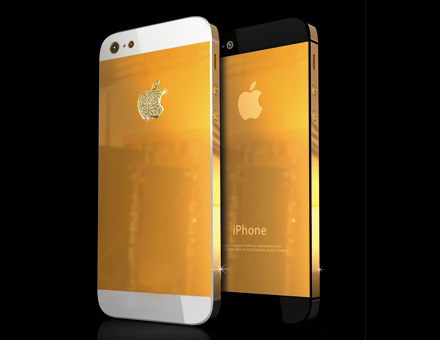 This beautiful handset took weeks of detailed intricate work to re-create the original chasis of the iphone in solid gold all of which was started and finished by hand, also a full gold dressing for the rear section with the logo in solid gold with 53 flawless diamonds amounting to 1ct . This masterpiece boasts a massive circa of 128 grams of 18ct gold. The result was outstanding even down to the precise polishing to reveal its most beautiful harmonious appearance. The handset is 64gb and is available as a ltd edition of only 100. More options in gold for the iphone 5 can be seen on our other site – Stuart Hughes 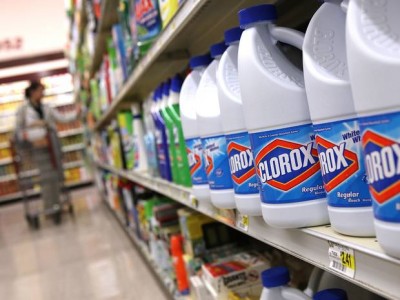 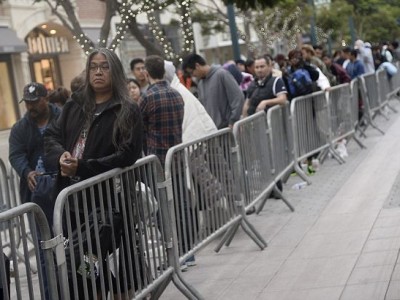 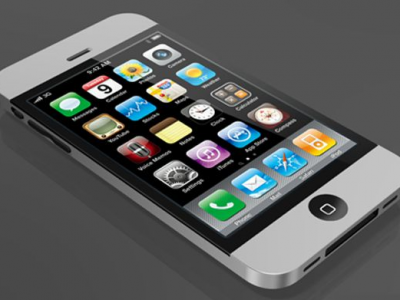