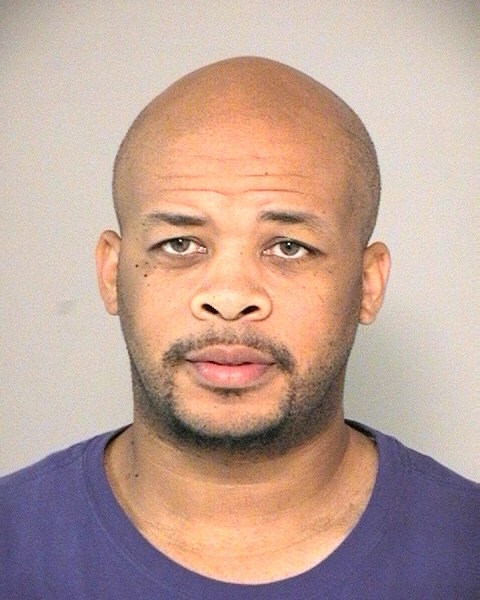 He accepted a plea deal Tuesday to a third degree felony charge of assault – family violence. He was sentenced by Fort Bend District Judge Maggie Jaramillo to five years of probation plus five days in jail. He must also serve 175 hours of community service, complete a “batterer’s intervention” program and stay away from his wife.

Investigators say Fortune struck his wife with a wooden vanity stool, kicked her and threw her against a wall one night inside their Stafford home in October of 2014. In court, a prosecutor read a victim impact statement from Fortune’s wife in which she wrote, “I hope in all of this you get help. Serious help. Although this probation might be like a slap on the wrist, I hope you look at it as a moment to better yourself and change something within you for your future.”

Fortune had no comment as he walked out of court. His mother told Eyewitness News he is not guilty, but she would not elaborate on that claim.

It’s the second time Fortune has pleaded guilty after hurting a family member. In 2002 he took a plea deal for six years of probation after burning his four-year-old son in hot water. Investigators said Fortune said it was a form of discipline. The boy was burned over 40 percent of his body.

Prosecutors say Fortune’s wife agreed to the plea deal this time because she didn’t want to put their three kids through the stresses of trial and the possibility of testifying against him. 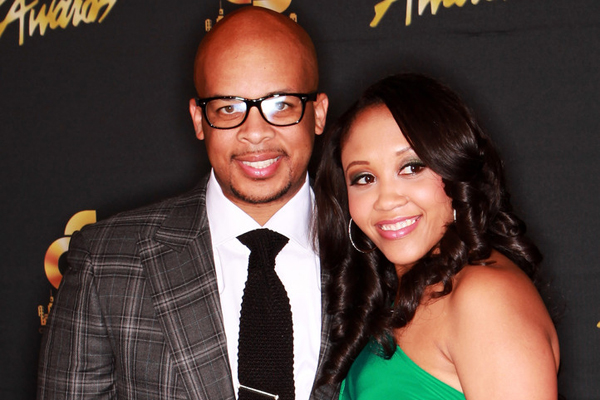