Lashun first emerged during the 1970s, performing solo and later alongside her siblings in the group The Anointed Pace Sisters, which consisted of Duranice, Phyllis, June, Melonda, Dejuaii, Leslie, Latrice, and Lydia.

The singer-songwriter was known for her hit songs “I Know I’ve Been Changed” and “Act Like You Know.”

Lashun had been on dialysis for several years and was awaiting a kidney. She died of organ failure according to her family on the 21st March, 2022 at the age of 60.

Lashun is survived by her youngest daughter Aarion Pace Rhodes, her first daughter Xenia Pace Rhodes passed away in 2011 at the age of 11, an autopsy found that she had an enlarged heart caused and died from a heart attack, according to a doctor. Zenia apparently weighed 291lb (132kg) at her death. She was 5ft 6in tall.

The news comes after the death of her sister Duranice Pace, 62, in January 2021 and their mother Bettie Ann Pace in 2020. 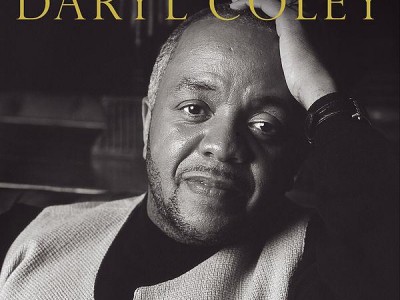 Gospel Legend Daryl Coley Dies At The Age Of 60 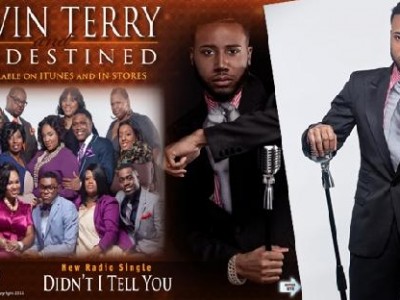