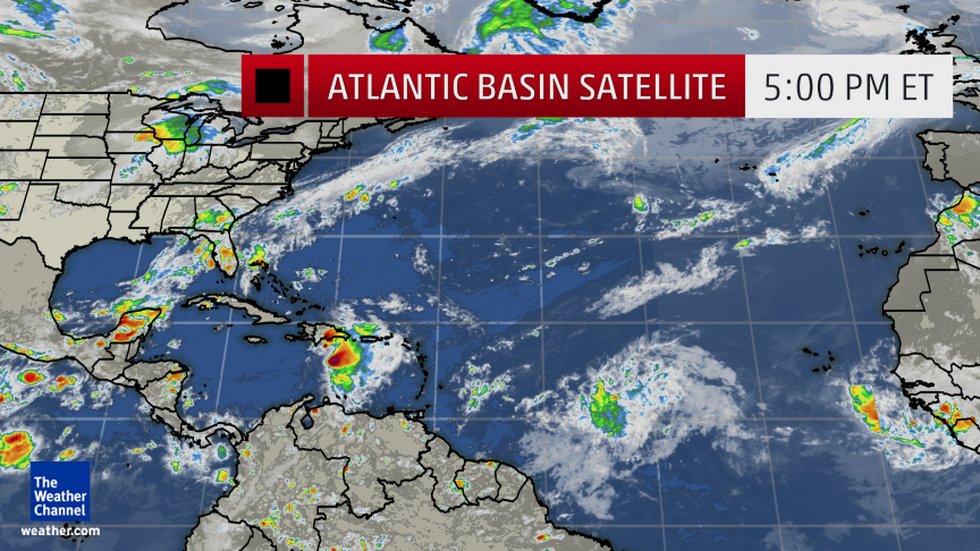 Today, Governor Rick Scott issued Executive Order 15-173 declaring a state of emergency in every county within the state of Florida in preparation for Tropical Storm Erika.

This type of order calls for the activation of the National Guard and gives authorities the ability to waive tolls and rules to allow emergency crews and vehicles to move throughout the state. You can read the executive order here.

A hurricane hasn’t hit Florida in 10 years. The latest forecasts show that Erika will remain a tropical storm when it makes landfall.

On Friday, Erika hit Puerto Rico and had killed at least four people. The storm was about 90 miles east-southeast of Santo Domingo, Dominican Republican, and was moving west at 17 mph with maximum sustained winds of 50 mph.

Roosevelt Skerrit, the prime minister of the Dominica, tweeted that 12 people were confirmed dead in heavy flooding there, “but the number may be higher.” He appealed for fresh water and supplies.

“Ican confirm 12 but the number may be higher. I am presently on my way to the area believed hardest hit – Petite Savanne.”

Woman Found Getting High On Canned Air At Walmart