Grant Imahara, a former MythBusters and White Rabbit Project host who earlier worked as a modelmaker for Industrial Light + Magic, died Monday. He was 49. He died from a brain aneurysm.

Imahara co-hosted more than 200 episodes of Discovery’s MythBusters starting with Season 3 in 2005 and remained with the show until 2014. He had made a handful of appearances since.

Former longtime Mythbusters host Adam Savage tweeted tonight: “I’m at a loss. No words. I’ve been part of two big families with Grant Imahara over the last 22 years. Grant was a truly brilliant engineer, artist and performer, but also just such a generous, easygoing, and gentle PERSON. Working with Grant was so much fun. I’ll miss my friend.”

In 2014, Imahara and fellow MythBusters builders Kari Byron and Tory Belleci left the series to host Netflix’s White Rabbit Project. The series, in which the trio did experiments and builds on topics ranging from famous heists to World War II weaponry, ran for one season in late 2016.

Imahara worked on Geoff Peterson, the robotic sidekick on The Late Late Show with Craig Ferguson that was voiced by Josh Robert Thompson. The engineer also made multiple appearance on the CBS show.

Imahara also served as a contestant and a judge on BattleBots, played Sulu on the fan-created web series Star Trek Continues and appeared in Sharknado 3: Oh Hell No! 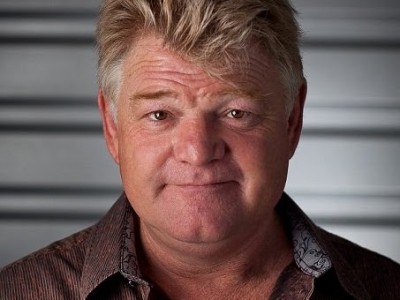 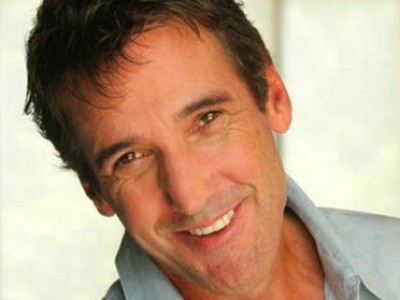