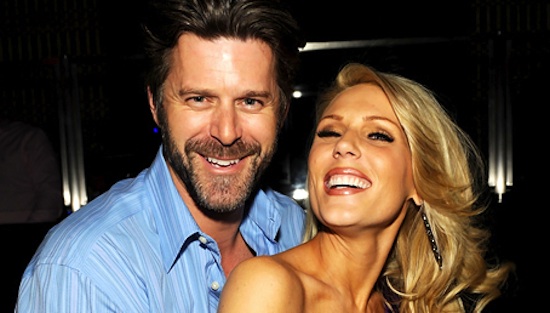 Just minutes after Marriage Boot Camp: Reality Stars began airing on WE last night, Gretchen Rossi and Slade Smiley were already clashing with their celebrity cast members. Gretchen, who was fired from The Real Housewives Of Orange County after fighting with numerous cast members on that show even called herself the “white Oprah” to fellow cast members Traci Braxton and Kevin Surrat. Gretchen said:

“She was talking like this, really nasally. ‘I didn’t watch the show, so I didn’t know who you guys were…’ I was like, ‘Who is this?’”

Later on in the episode, Traci and Slade go at it when Slade says that he knows Traci’s sister Toni. Traci says “you know her, know her?” Slade answers “Well I know her music.”

More in Real Housewives Of Orange County (180 of 364 articles)