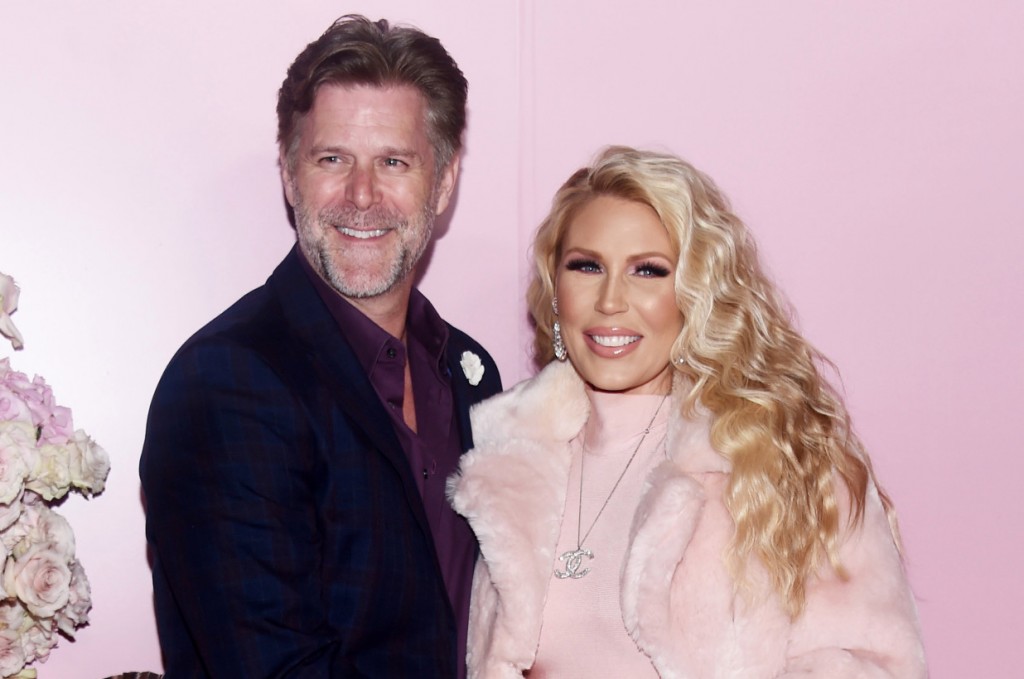 “When it came to the middle name, we really wanted it to have a family tie in. Grayson has been this angel on earth, and he is just this unbreakable, amazing, little man,” Gretchen, 40 told Access.

Grayson is battling brain cancer. In February 2018, Slade, 45, told Page Six, “He does have a lot of complications, but he’s in regular physical therapy.”

Grayson was diagnosed with a brain tumor in 2006.

Gretchen and Slade conceived their baby through IVF.

However, the road to a successful pregnancy wasn’t easy.

“What a lot of people don’t know about our embryo, and now our Skylar Gray, is that she actually self-corrected herself in the embryonic state. She went from two cells to five cells, and normally when it goes from two to five cells it’s not a genetically sound embryo … but she literally pushed that cell aside and went back to four and self-corrected herself,” Gretchen explained.