I ran across this story on twitter via Slate:

Q. My husband’s best friend proposed to his girlfriend during our wedding ceremony: 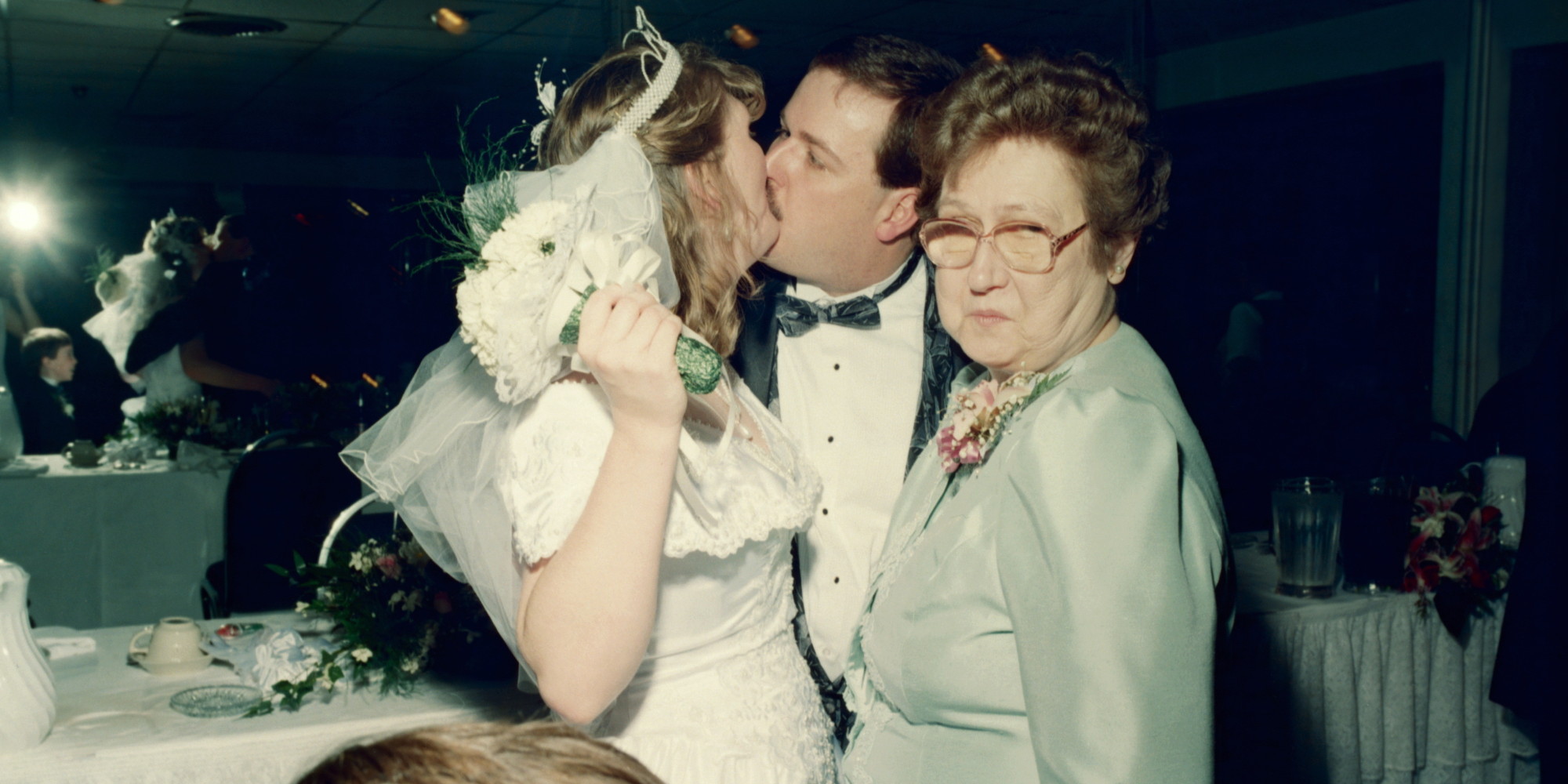 My husband and I started dating, got pregnant, had a child, moved in together, bought a house, and got a dog in that order. Our friends and family have asked us for years why we weren’t married yet. We always pushed it off to build better lives. We’ve done really well for ourselves and ﬁnally reached a point where we could afford a huge blowout wedding to celebrate our lives with everyone we know and love.

My husband’s best friend, “John,” was the best man/Officiant. The setting was beautiful, everyone seemed happy, our families were overjoyed. My mom may have used the phrase hallelujah a few dozen times. The entire atmosphere felt moving. So moving in fact that John stopped mid ceremony to propose to his longtime girlfriend, “Jane,” and reveal her pregnancy. I couldn’t even hear the vows my husband wrote or the rest of the ceremony over the noise of Jane’s happy sobs, her very surprised family who were also guests, and people seated nearby congratulating her. Even the videographer cut to her frequently during the ceremony, and you can’t hear anything over the chatter. When John gave his toast, he apologized for being caught up in the moment, and then proceeded to talk about he and Jane’s future with nary a mention of us. During the reception John and Jane became the primary focus of our guests. John even went out of his way to ask the band for a special dance for just him and Jane on the dance ﬂoor. I’ve never been an attention hog, and I wouldn’t even have minded if he’d proposed after the ceremony, but weeks later I am still seething. I am so shocked and angry that I keep asking myself if this is real life. My husband hasn’t spoken to John since the wedding, and our mutual friends think what he did was rude but that my husband should just get over it. My husband has joked that he’ll resume his friendship when John and Jane give him a $40,000 check for “their half of the wedding.” 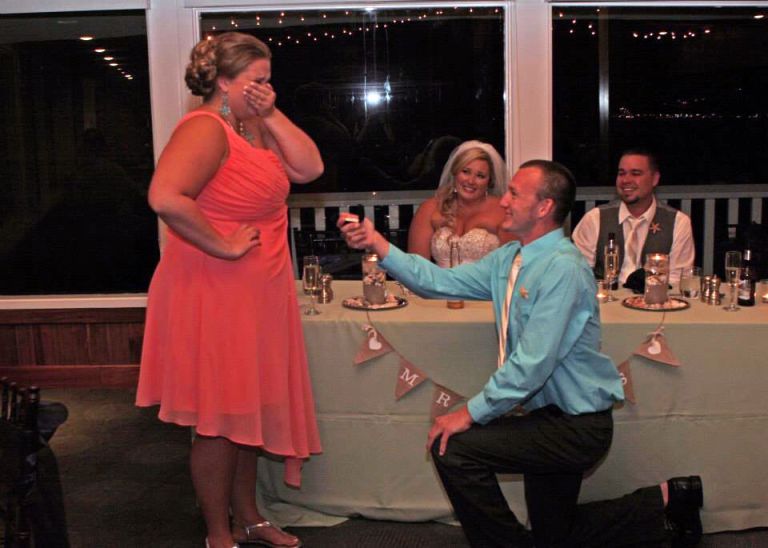 Do you think John’s behavior warrants the end of a long-term friendship, or are we angry over nothing?

YES!!!! No you have every right to be angry! If this was me, I would either be calm as punch or Red Wedding everybody up in there! Expose them!

Note: Photographs used are random and not the actual folks from this nightmare. Although the bottom picture is a women who’s boyfriend proposed to her during her sister’s reception.