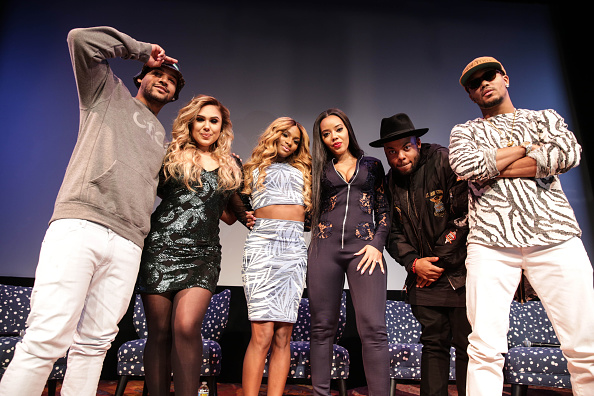 Growing Up Hip Hop premieres Thursday 7th January at 10/9c on WE tv.