What is wrong with Gucci? 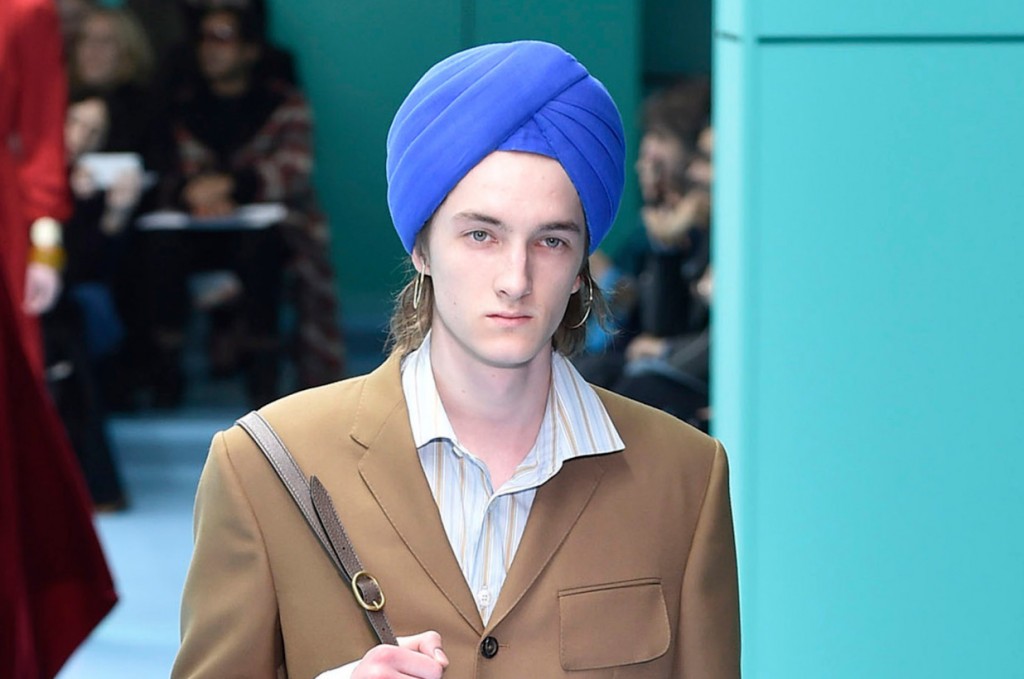 Gucci is facing backlash again, this time for a product called the “Full Indy Turban.”

The Italian fashion brand was selling a pre-wrapped turban by that name for $800, although the price has since been removed and the piece marked as “sold out” on all of the websites on which it appeared. The product, which was originally worn by white models on the label’s fall 2018 runway, appears to have been removed from circulation after facing criticism from the Sikh community.

In a statement to NBC News, the Sikh Coalition said of the product, “The turban is not just a fashion accessory to monetize, but a religious article of faith that millions of Sikhs around the world view as sacred.”

The outcry comes after from the brand was slammed in February for selling a sweater that resembled blackface from the same fall 2018 collection. The $900 knit top featured a large mouth cover with big red lips on it that many said evoked racist historical stereotypes. In response, Gucci immediately removed the product from online and physical stores as well as establishing a new advisory committee on diversity and inclusion.

Apart from the obvious, why would anyone wear this ugly $890 monstrosity? Would you? pic.twitter.com/7UtGo7I1IQ 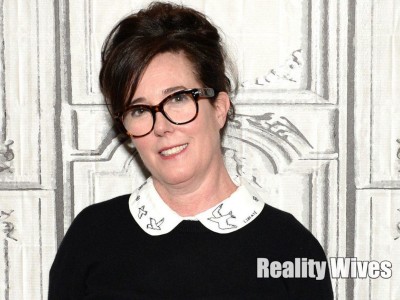 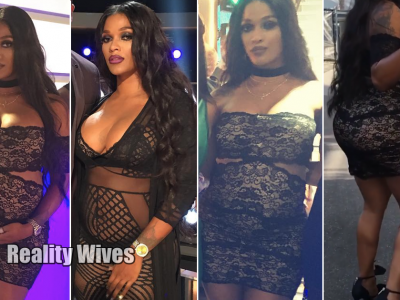 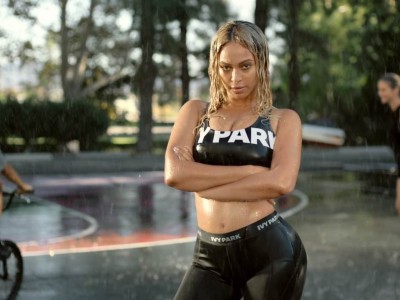