For the life of me I don’t know why Halle responded.

LisaRaye McCoy, 53, spilled the info that ‘Oscar’ winning actress Halle Berry (can get the man, but can’t keep em’ and who should have NEVER been cast as Ororo ‘Storm’ Monroe, has not been able to keep a man because she lacks any bedroom skills.

This bit of news comes directly after Halle, 54, revealed that she had her first orgasmic experience at age 11.

The ladies were discussing how some celebrities cannot seem to keep a man and the possible reasons behind it. Living Legend R & B singer Toni Braxton and Halle’s names were mentioned.

Toni’s issues you can see on Braxton Family Values and Halle’s alleges issues are documented by her exes on the internet and you know the internet is where all truth is found.

Claudia, former co-host of the ‘The Foxxhole‘, with Jamie Foxx, and the ‘Rickey Smiley Morning Show,’ said that Toni had “some fine men back in the day.” (Which insinuates that her A1 choice in men has changed since sharing with fans, that she is dating Bryan Christopher Williams (neé Brooks) aka Birdman.

LisaRaye, responded saying Toni has, “done lost some, too. So we don’t know what she be doin’ in the bedroom. It could be like Halle Berry.”

Claudia asks LisaRaye: “What you mean, LisaRaye, about Halle Berry? She not supposed to be good in the bedroom?”

Halle may be ‘bad’ in the bedroom, but it was allegedly confirmed she is certifiably crazy.

Halle recently made headlines for very NSFW reasons when she revealed she had her first orgasm when she was 11 years old, ELEVEN years old. The ‘actress’ proudly spoke of her experience in a video interview with stylist Lindsay Flores, stating, “I was diddling. I was figuring out my sexuality, like most girls.”

Of course LisaRaye retracted what she said, a few days later. 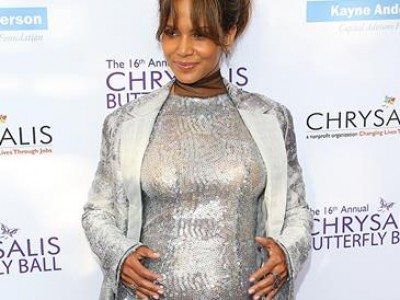 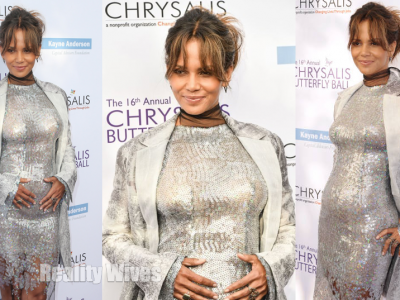 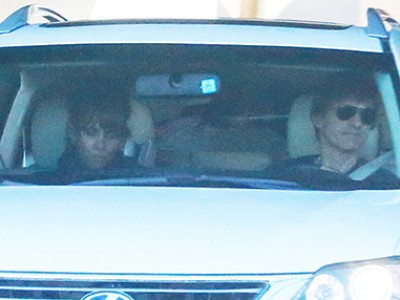