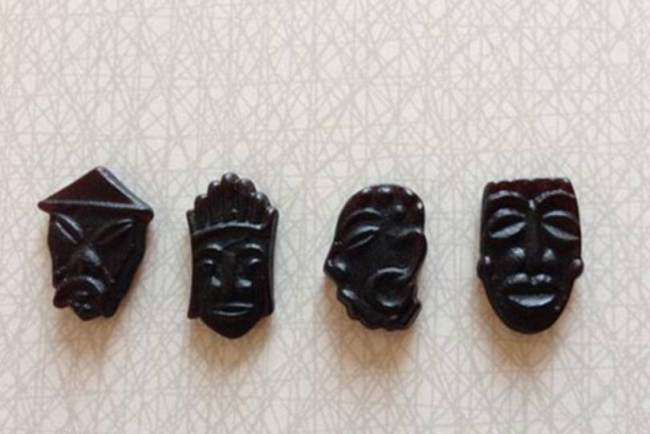 via Metro:
Kids and grown-ups love it so, but the happy world of Haribo has been turned upside down recently after being forced to withdraw sweets considered ‘racist’.

The sweet manufacture has removed liquorice in the shape of distorted black faces or traditional African masks after internet outrage from customers. A spokesman said the sweets were themed around items ‘a sailor who travelled the world’ might have brought home.

Despite being on sale for years, Haribo has stopped selling some parts of its bagged Skipper Mix in Denmark and Sweden as a result of a social media backlash. Head of Hairbo Sweden, Ola Dagliden, said the image was not something the company saw as having ‘negative connotations’.

However, this vision was not shared by a number of angry customers. Dane Saam Kapadia, tweeted that the sweets reminded him of a ‘colonial legacy’.

Translated into English his tweet read: ‘Multiculturalism, colonial legacy or the slave trade? #haribo skipper mix makes me think about Denmark and my Danish heritage’.

Mr Dagliden said: ‘We decided that we could keep the product while removing the parts that certain consumers found offensive.’ 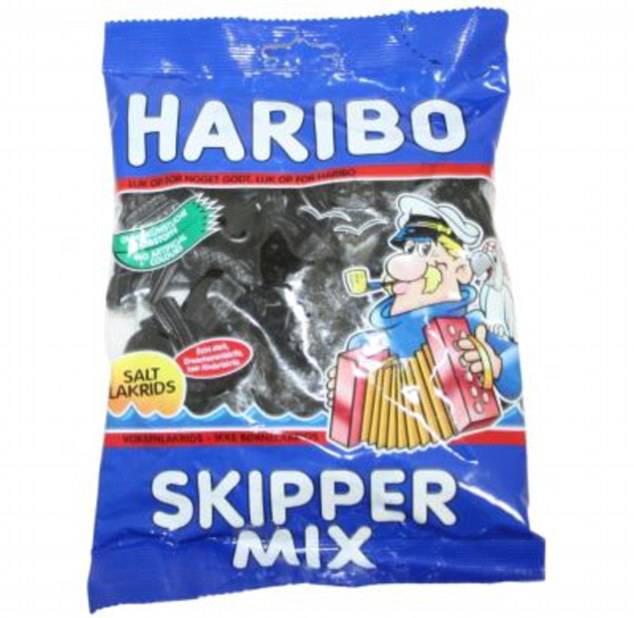