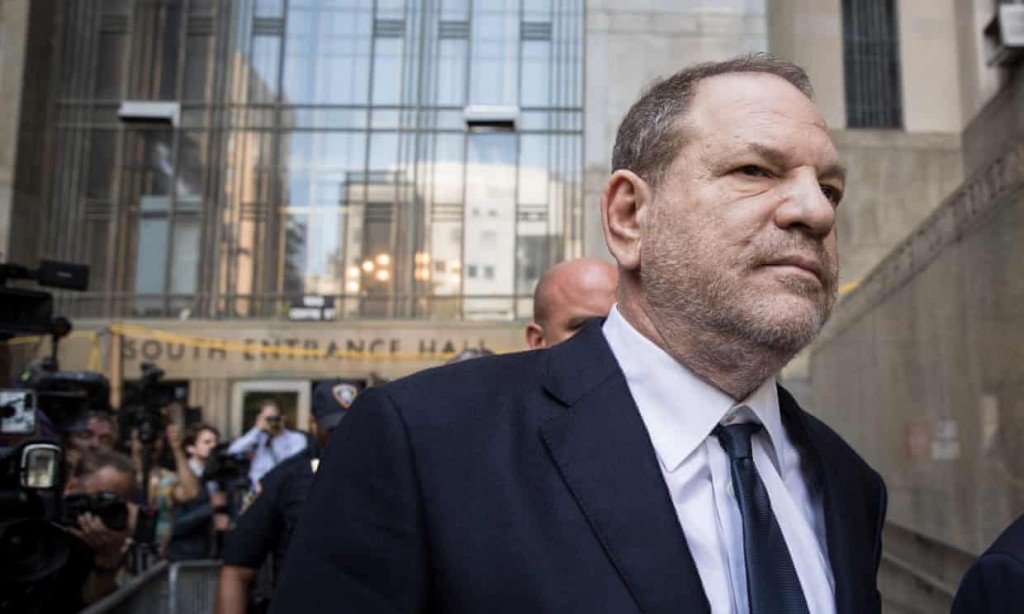 Harvey Weinstein, women who accused him of sexual misconduct, his former film studio’s board members and the New York attorney general’s office have reached a tentative $44m deal to resolve lawsuits and compensate alleged victims of the Hollywood producer, the Wall Street Journal reported on Thursday, citing people it said were familiar with the matter.

The deal, if finalized, would resolve a civil rights lawsuit filed by the New York attorney general’s office last year that accuses Weinstein Co’s executives and board of failing to protect employees from a hostile work environment and Weinstein’s sexual misconduct, the Journal said.

A representative for Harvey Weinstein and Weinstein Co did not immediately respond to request for comment. Weinstein has previously denied having non-consensual sex with anyone.

Weinstein, who won plaudits and awards through his company and another studio, Miramax, for movies including Shakespeare in Love, Pulp Fiction and The King’s Speech, fell from grace after more than 70 women, mostly young actresses and others in the movie business, accused him of sexual misconduct dating back decades.

As the accusations against Weinstein mounted, his company Weinstein Co fired him and filed for bankruptcy, and he was expelled from the Academy of Motion Picture Arts and Sciences.

His case helped launch the £MeToo movement, which has led to dozens of powerful men in entertainment, politics and other fields being accused of sexual misconduct.

Source: The Guardian
Reporting by Rama Venkat in Bengaluru Editing by Bill Ri