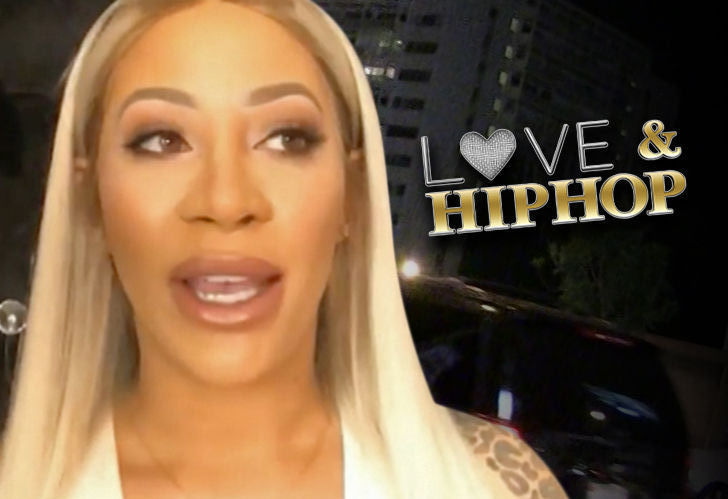 Love & Hip Hop Hollywood is done with Hazel-E — she’s been dropped from the hit show, but producers claim it’s NOT because she said all gays should burn in hell.

A spokesperson for VH1 and the show’s producers, Monami and Eastern, say they collectively decided not to pick up Hazel’s option for the next season of ‘LHHH’ but the decision was made on Oct. 4. That’s a full 2 weeks before Hazel and her boyfriend went on a heinously homophobic social media rant.

Sources connected to production tell us Hazel had already worn out her welcome by the time she made the remark about gays and the Bible. We’re told she pissed off producers back in September, during the reunion show taping, which is why they pulled the plug.

As we reported, ‘LHH’ creator Mona Scott-Young was infuriated by Hazel’s verbal attack, and made sure VH1 knew it perhaps to squash any possibility of bringing her back. 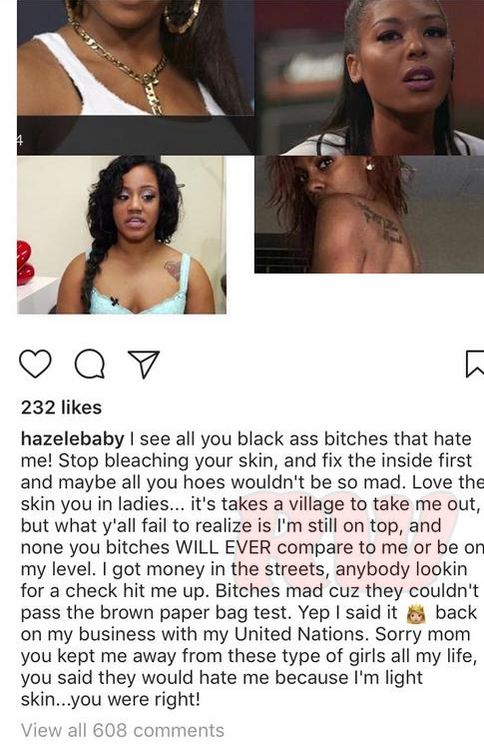 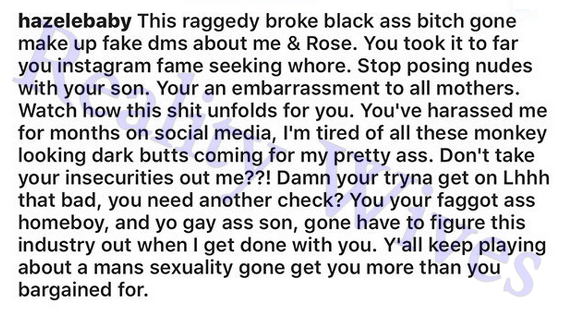 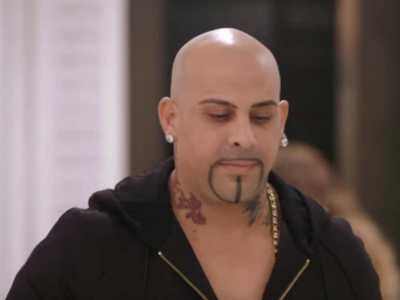