Heather Thomson Is Leaving The Real Housewives Of New York 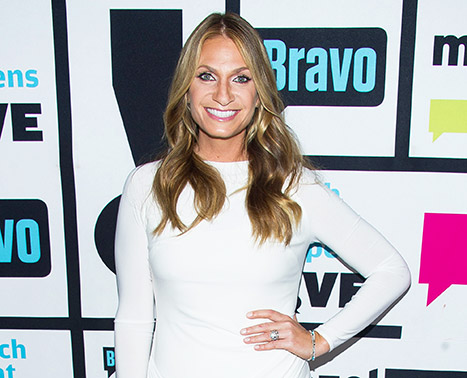 Heather Thomson is leaving the Real Housewives of New York City after three seasons on the show.

Heather wants to spend more time working on her business and spending time with her family.

“She wants to focus full-time on her business, Yummie, her family, and expanding into the health and nutrition arena. The cons of doing the show far outweigh the pros at this point, and what the show has become don’t fit what she wants to be doing. She did it to promote her business and it devolved into ridiculous fights over the ridiculous antics of some unstable women. She did the show to promote her business and later to be with her best friend, Carole Radziwill, and didn’t expect it to end up with fighting with Bethenny and Sonja [Morgan] and the rest edited out,” the source dishes. “It is no longer a good fit with where she sees her life going so she is making the choice to walk away,” a source reveals.