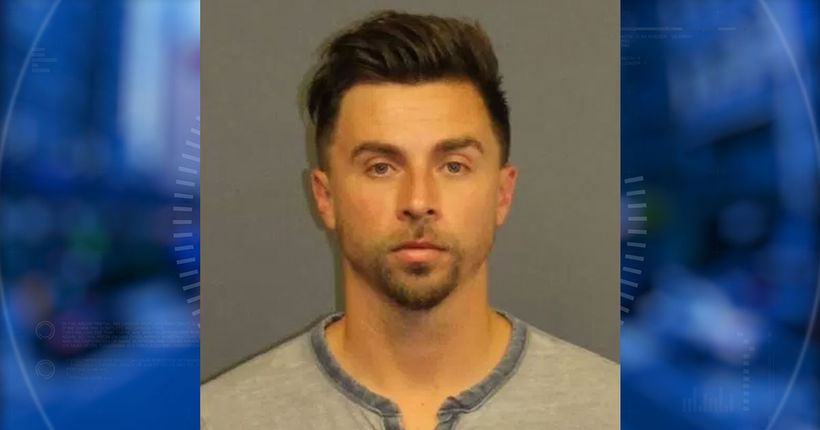 Dionne, a resident of Old Lyme, Connecticut, turned himself into police last month after the victim alerted police of the alleged crimes. He was arrested on charges of fourth-degree sexual assault and risk of injury to a minor, Radar reported.

According to a report, the sexual assault occurred when the girl was staying in the house with Dionne’s two kids – who are her friends – for a sleepover. As the girl slept on the couch, Dionne allegedly went over to her and asked her if she wanted to touch and kiss his penis. He also allegedly took pictures of her chest and caressed her naked body and bum – twice.

Dionne’s young daughter and son were asleep in the same room.

Dionne previously starred in a pilot of Family Flip on HGTV with his twin brother, Michael. The brothers were filming a new A&E home renovation show prior to his arrest.

A source close to Dionne told Radar last month that A&E halted production of the show after learning of the TV star’s arrest. The insider also dished to Radar that Michael was still interested in doing the show without his twin.

Dionne is expected to appear in court on April 3. 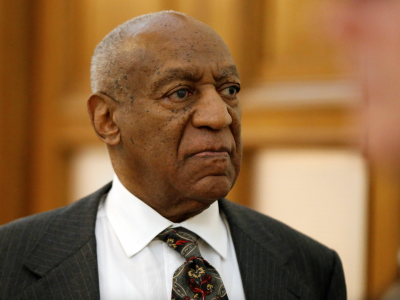