We reported yesterday that Hi-Five singer Russell Neal, 40, entered a Harris County Sheriff’s Office station at about 6:10 pm and stated that his wife was dead inside their apartment in the 3700 block of Tanglewilde and that he needed a lawyer. 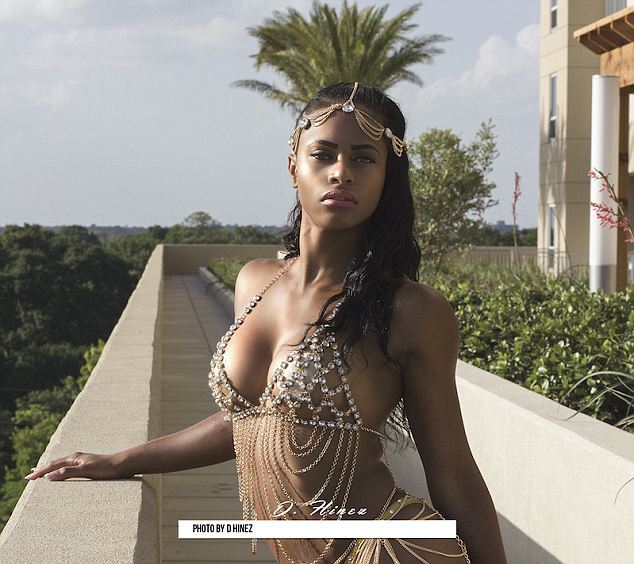 Catherine Martinez, 24, was stabbed to death by her husband, Russell Neal, 40

Police say Catherine Martinez, 24, died from blunt force trauma and stab wounds, she was pronounced dead at the scene. Russell has been charged with murder. Catherine was a fitness model and aspiring boxer who went by the name Brasilia Martinez. 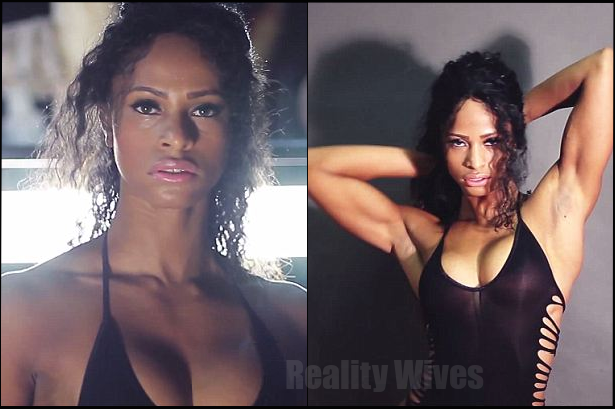 Russell is currently in custody on $100K bond. A witness Mary Alice Valencia, described Neal demeanor at the station.

“He wasn’t resisting arrest or fighting with them, or saying anything. When they brought him out in handcuffs, he was just as calm as can be and they just put him in a police car.”

Amazon
Hi-Five
I Like the Way (The Kissing Game)

iTunes
Hi-Five
I Like the Way (The Kissing Game) 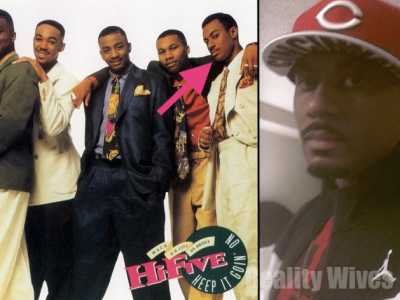