Ronda Rousey was undoubtedly UFC’s number one star, until Holly Holm pummeled her and became champion in one of the sport’s biggest upsets.

Ronda chased Holly around the ring at UFC 193 on Sunday, looking for the right hold and taking head shots along the way, until Holly saw an opening 59 seconds into the second round and snapped a kick to the head that dropped Ronda to the canvas.

An ecstatic Holly jumped around the ring while Rousey stayed on the canvas as she received medical treatment amid the roar of a stunned, record UFC crowd.

“She’s won a lot of fights and imposed her will on a lot of fighters. So I expected her to be aggressive and impose her will on me. She had me on the cage for a minute and obviously she was trying in for a take down right there she had a lot of things she was trying so I’m just glad I put in the practice.”We figured her aggression was coming, if it didn’t that’s OK, but with footwork and my career we figured she wouldn’t give me that space. There’s been a lot of blood, sweat and tears but it was all worth it,” Holly said.

Ronda, is a former judo Olympian, was unbeaten through 12 UFC fights before meeting Holly, and a win would have been her seventh title defense. Instead, Holly, a 34-year-old veteran female boxer from Albuquerque, New Mexico, now has the championship belt.

Ronda left the stadium to receive treatment for a concussion and facial cuts at a nearby hospital after the loss and missed the post-fight media conference.

“She was transported (to hospital) because she got knocked out. Obviously she’s completely bummed out and depressed. Obviously we don’t make fights the night of the fight, but the rematch makes a lot of sense. The rematch is what the people want to see,” UFC chief Dana White said.

Holly, a former undisputed welterweight boxing champion, said the moment of her UFC title victory was, “one of those moments that you live for. They’re the scariest moments. This fight was a lot for me mentally. I couldn’t tell you how many times I cried in the gym leading up to this fight. It’s a lot to take in, but those kinds of fights are the ones where a loss is devastating but a win is that sweet of a victory.”

Congratulations to Holly on her win. 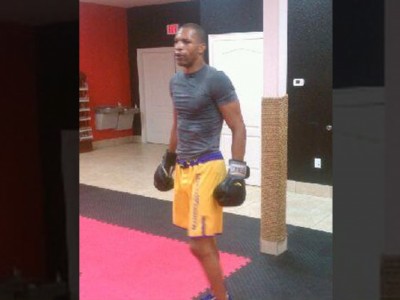 Corey Hill’s Wife: “My Husband’s Alive; Please Pray For Him” 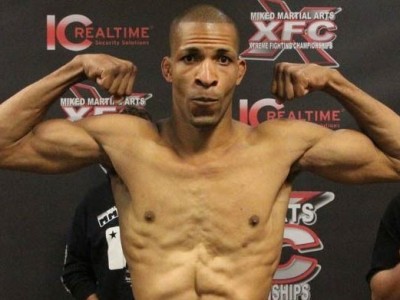