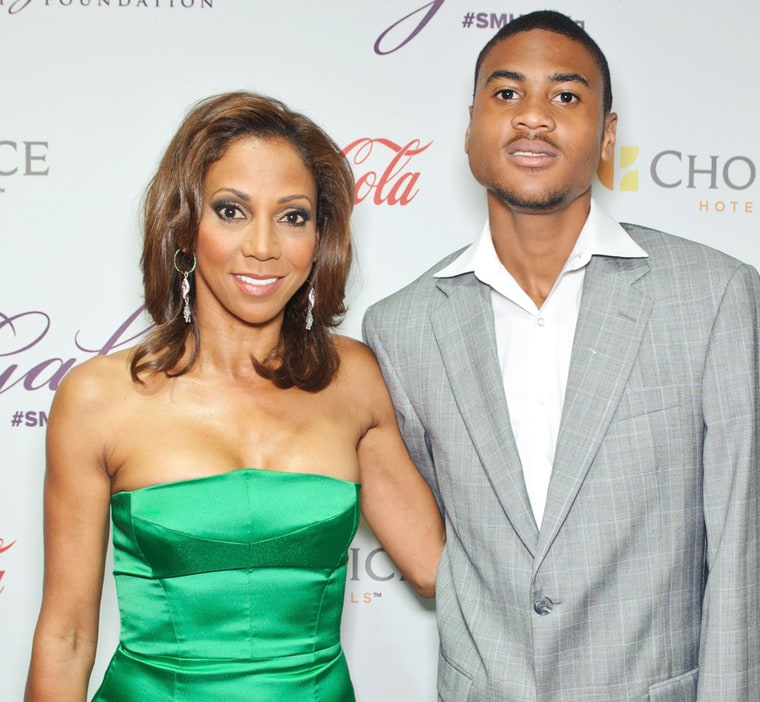 Actress and talk show host Holly Robinson Peete, 51, spoke with the Huffington Post Live on Thursday 17th March, and discussed how she has taught her son R.J. to speak with police should if he should ever have a run-in.

“I get worried about him having a connection maybe with law enforcement that may not be trained to understand these kids who don’t know social cues. We drill him on what to do in those situations. We keep it real. We’ve even gone so far as to take him to the local police department just to introduce him,” Holly said of her 18-year-old son, who was diagnosed with autism at age 3.

Holly is starring with her family in the reality show, ‘For Peete’s Sake’ on OWN — stated that autism is “a very complex disorder,” and that her son does struggle with it. “He doesn’t have very many friends. He doesn’t have connections with girlfriends.”

Holly says, he’s just like many young men, “He loves Rihanna! Thank God when we met her, she was so lovely to him!”

Holly worries that not everyone will understand her son and will see and judge him on his physical characteristics, he’s a, “6-foot-3 African American Boy, living in a predominantly white neighborhood, and he stands out,” she said.

“I think it’s very important that law enforcement understands all kinds of issues — special needs, depression, bipolar disorder, all kinds of things that our kids are suffering with so that they can police better. When you know better, you do better.” 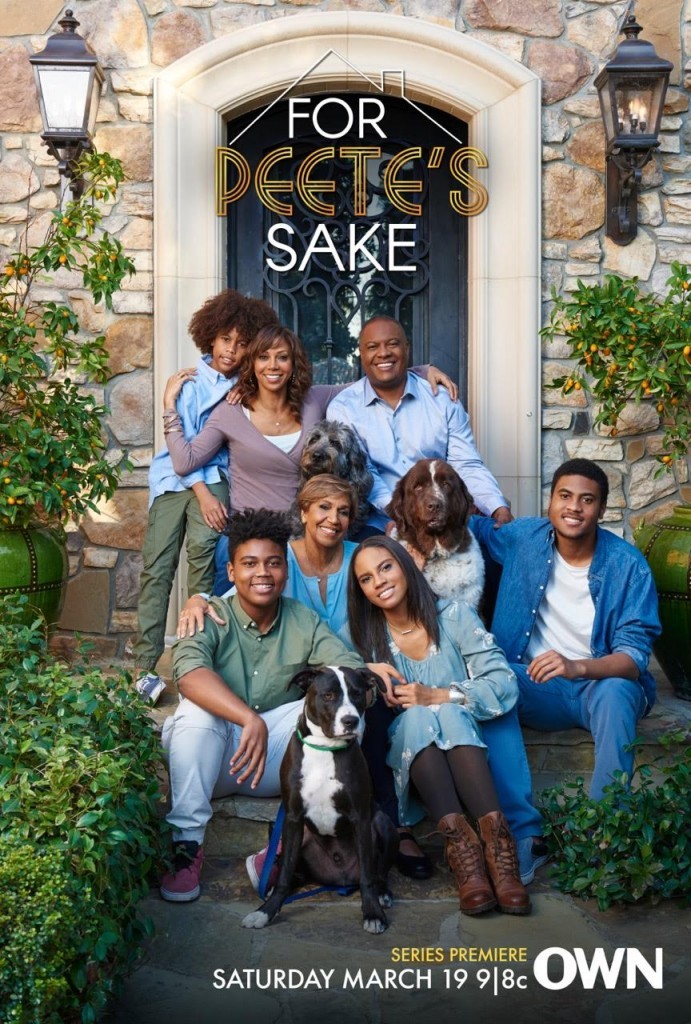 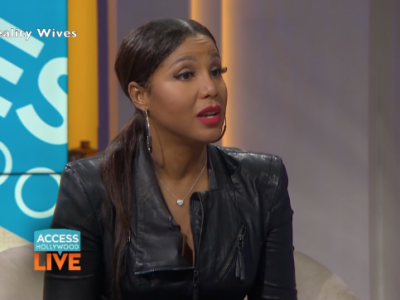 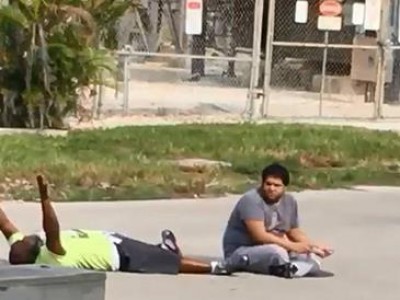 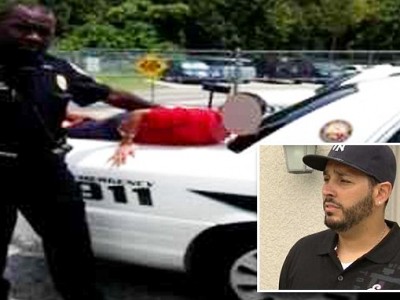