Nicole Murphy Swindled Out Of $7 Million! 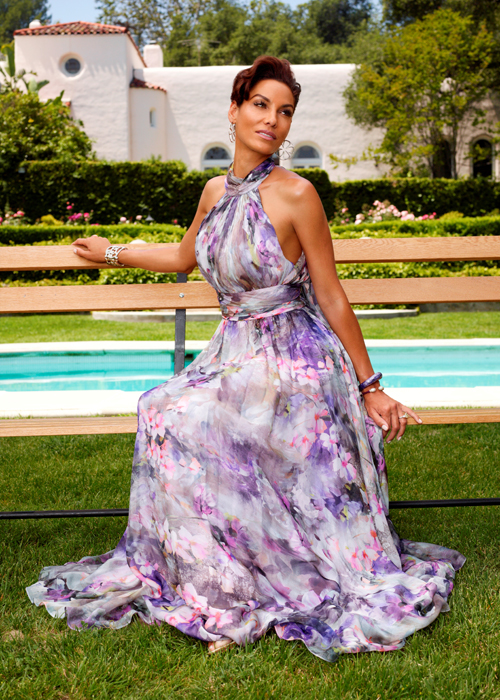 Hollywood Exes star Nicole Murphy, got conned out of $7 million! 45-year-old Troy David Stratos, a self-described Los Angeles entertainment entrepreneur, allegedly stole $7 million from Nicole. He was arrested December 20, 2011 and charged with 11 counts of wire and mail fraud, two counts of money laundering and one count of obstruction of justice. Prosecutors claim Stratos told Nicole that he would earn her more interest on her money by investing it overseas. But he never invested the money, and instead spend it on a lavish lifestyle. He also convinced her to buy luxury cars to park outside of her house so he could sell it for her. Nicole was living elsewhere, and was under the impression that he knew some Middle Eastern royal families who would be interested in the property. He didn’t try to sell the house, however, and just lived in the house rent free, and drove around the luxury cars himself.

US attorney Ben Wagner said this: “Our investigation has been underway for a while. Unfortunately, as with a lot of these fraud schemes, by the time the victim is aware or has suspicions of fraud, a lot of the money has already been entrusted to the fraudster.” If convicted, Stratos could face up to 20 years in jail for wire and mail fraud charges, and 10 years for money laundering and obstruction of justice. 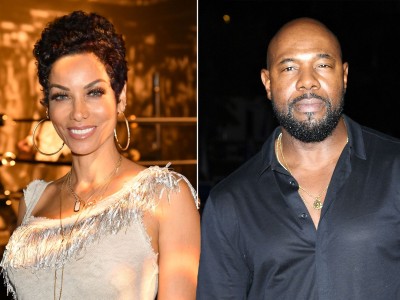 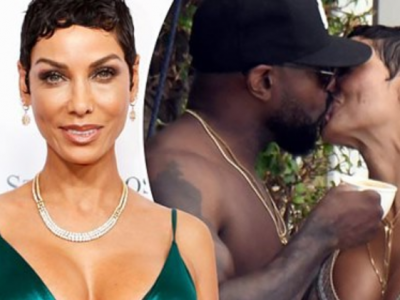 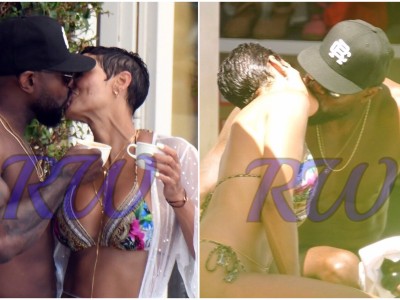