VIDEO: Hospital Calls Security On New Mom For Breastfeeding In the Waiting Room Then Escort Her Out 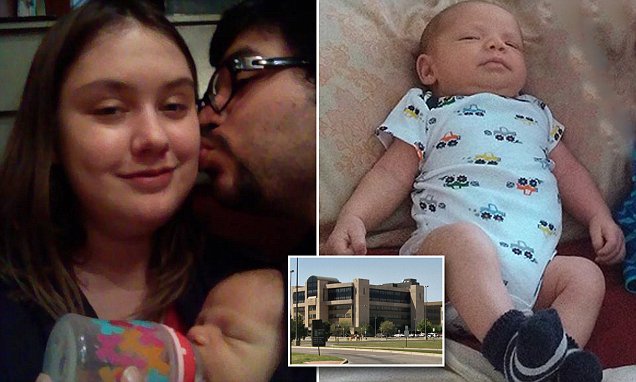 via KCBD:
Lubbock mother Erin Pena says she was asked to stop breast feeding in the waiting room of her OBGYN’s office.

After waiting for about an hour for her 4-month-old son’s vaccination appointment, Pena says she started breast feeding.

“One of the workers behind the window called [baby’s father] up there,” she says. “She said that I either needed to go to the bathroom or another room to breast feed. I looked at him and said ‘No, I don’t.'”

Pena says she’s familiar with the law that states mothers can breast feed anywhere, so she continued feeding her son.

The situation escalated when the worker asked her to cover up. Pena refused.

That’s when Pena claims the woman told her that she would cancel her appointment if she didn’t go to another room or stop feeding.

But UMC Representative Eric Finley says the worker was out of line.

“Our staff asked that woman to leave unless she covered herself up, which is absolutely wrong. We apologize to that mother and to all breast-feeding mothers,” Finley said.

Pena says she went back to find her doctor – to inform her of the situation and to ask for assistance.

But Finley says Pena should not have been in that area of the clinic.

“The patient eventually went back to complain to the doctor. She was then in a place where she was not allowed to be, so she wasn’t asked to leave because she was breastfeeding,” Finley said. “But still, had we acted more appropriately this never would have happened.”

Eventually the worker called security and Pena was escorted out of the clinic.

“I was confused, shocked, humiliated,” Pena says. “This is really heartbreaking for me because this is the woman who delivered my baby. I had a lot of respect for her; I had always been treated well in the office. It was like that one woman just had something personal against me.” 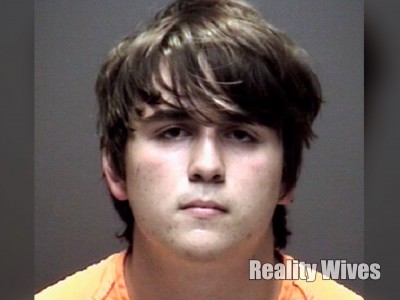 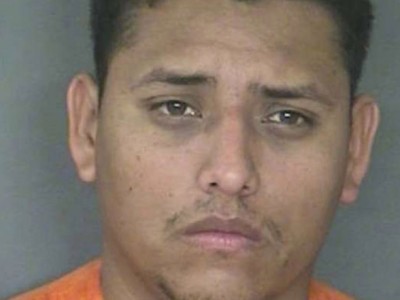 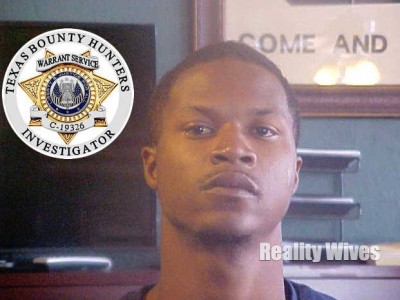