It’s a new day in America. Vote for Frank Underwood in 2016. House Of Cards returns to Netflix on the 4th March 2016.

The series will return for another 13 episode run. The trailer was run as a fake political ad for the sly, calculating, murderous and intelligent President Frank Underwood during the actual GOP primary debate on CNN. Magic!

“America, I’m only getting started,” President Underwood before unveiling his campaign site, www.fu2016.com. See the ad below. 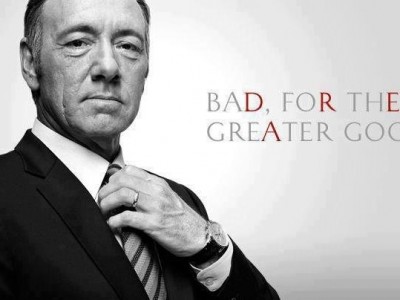 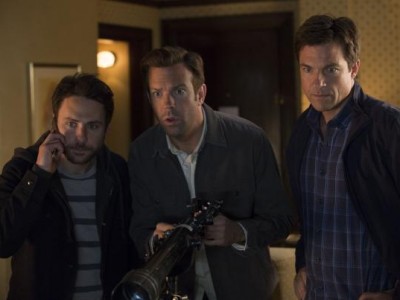