Neil Carruthers was caring for his wife, Tina Nedelcu Carruthers, when he collapsed as he left her bedroom in Stoneham, Massachusetts on August 11. He could not be resuscitated and his death has left doctors and relatives baffled. His wife, who was suffering from a brain tumor, died just 46 hours later. 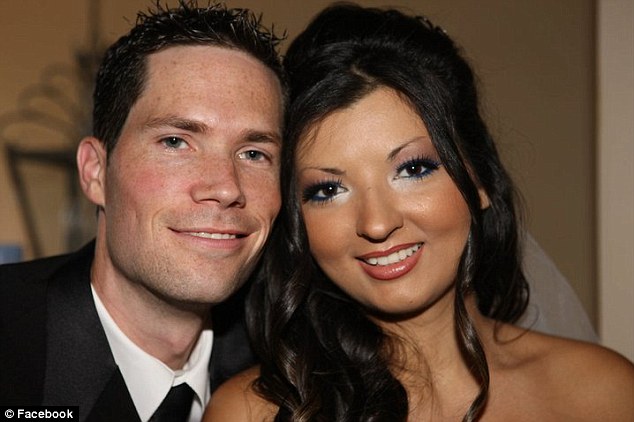 A young married couple have died within hours of each other after the husband mysteriously collapsed and passed away before his cancer-stricken wife succumbed to her disease.

Neil Carruthers, 34, had given up his job to care for his wife, Tina Nedelcu Carruthers, 29, who was suffering from a brain tumor, when he collapsed as he left her bedroom in Stoneham, Massachusetts on the 11th August. His mother Rosanne, a nurse, desperately tried to revive him but neither she nor emergency responders could save him and he died at Winchester Hospital.

The sudden death of the seemingly healthy and active man has left relatives and doctors baffled. He had recently had a physical at his doctor’s a few days prior and nothing seemed to be a problem. An autopsy is being carried out on his body to determine his cause of death.

Neil grew up in Stoneham, but Florentina “Tina” Nedelcu, the youngest of four children, was born in Constanta, Romania, on the Black Sea, and was a toddler when the 1986 Chernobyl nuclear disaster occurred, 650 miles to the north. “We were told to stay indoors. As kids, we didn’t know how harmful it was.” said her oldest brother, Dave Sorin Wilson of Georgia.

Tina was 7 when her family emmigrated to the United States, and she lived in different, New York City and Missouri before settling in the Atlanta area. “She loved to laugh and she loved to make other people laugh. Not only that, but she had a way of making people feel comfortable around her,” her sister said. 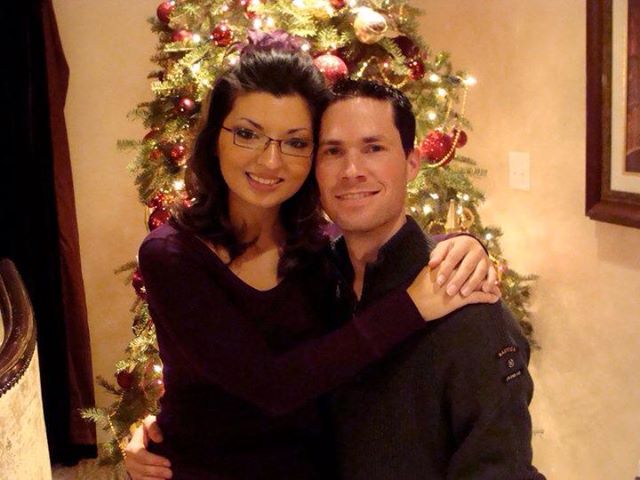 A couple of years out of high school, Tina started experiencing seizures. Initially misdiagnosed, a brain tumor showed up on an MRI, and she underwent surgery in 2006. Having been temporarily paralyzed, Tina had to relearn how to live in the world during her mid-20s. She was living in Georgia when she met Neil Mason Carruthers via an online Christian Adventist dating website.

Neil graduated from Greater Boston Academy, a Christian school in Stoneham. He met Matthew Hiscock at a Seventh-day Adventist camp, who was a year behind him at school. They remained close and Hiscock was a groomsman in Neil’s wedding.

“In a nutshell, Neil was one of those guys you want as a friend. And if you don’t have someone like that as a friend, you miss out on something great,” Matthew said, who now lives in Fall River.

Neil studied environmental science at Andrews University in Berrien Springs, Michigan and spent a few summers working in the Alzheimer’s unit of a nearby facility. After graduation, he did landscaping and construction work on Cape Cod, then returned to Stoneham. He worked at Winchester Hospital as a patient safety associate and sat through nights with confused, elderly patients, or those at risk of falling, to keep them safe. 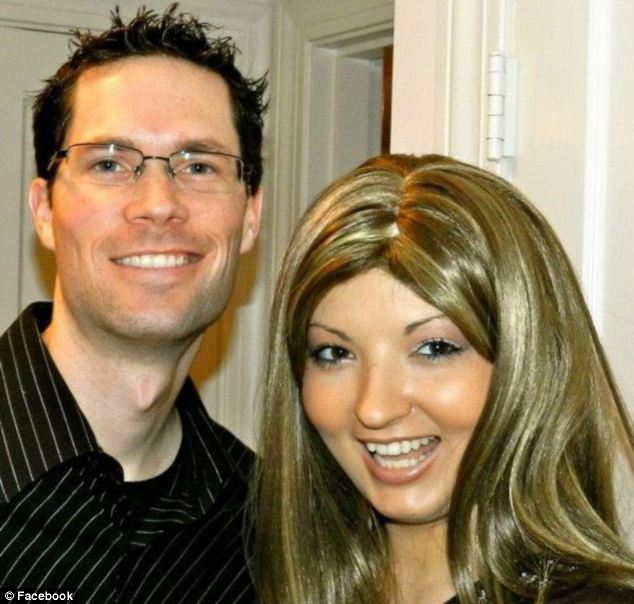 “You have to have the patience of a saint. Neil did. And he loved what he did. He worked overnight so he could take care of Tina during the day. When he talked about his wife, you could feel the love between them. There was something really remarkable with those two,” said Mary Beth Strauss his supervisor.

When Tina and Neil first began talking online in 2008, their conversations about faith and friendship soon led them to meet in person and meet each other’s families. They married Son the 5th Sept, 2010, at the Seventh-day Adventist church in Lawrenceville, Ga.

That night, his mother broke the news to Tina – who had lost her ability to speak – and she appeared to understand, Rosanne told the Boston Globe.

‘When I came home, I went in and I held her hand and I told her, “Tina, he didn’t make it, he’s going to have to be there waiting for you,” and tears ran right down her cheeks,’ Rosanne said.

On the 12th August Tina’s brother, Adrian Nedelcu, posted on facebook: Yesterday morning our brother-in-law, Neil passed away unexpectedly. This has been a shock to all of us as he was healthy and fit. This has been hard for us, but we can’t imagine what Tina is going through because of her condition. All she could do was shed tears when she heard the news. Thank you so much for all the prayers, words of encouragement and support you all have shown our family through this hard and painful time.

Just 46 hours later, Tina passed away while in hospice care. “God knew they were going to go at the same time,” Neil’s mother said.

The next day on the 13th August, Adrian posted: Approximately 45 hours after Neil Carruthers passed away, Tina Nedelcu Carruthers went to sleep in Jesus as well. They will be laid to rest, together waiting our Lord’s coming. The memorial service for both of them will be in Massachusetts. We will let you know when we have a date for it.

Their joint funeral will be held in Stoneham Saturday, a celebration of their lives will begin at 3 p.m. Saturday, in Stoneham Memorial Seventh-day Adventist Church, with a half-hour of music followed by a service. This is such a tragic story. 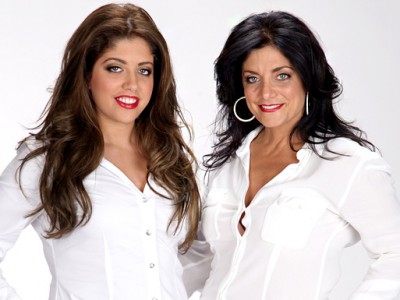