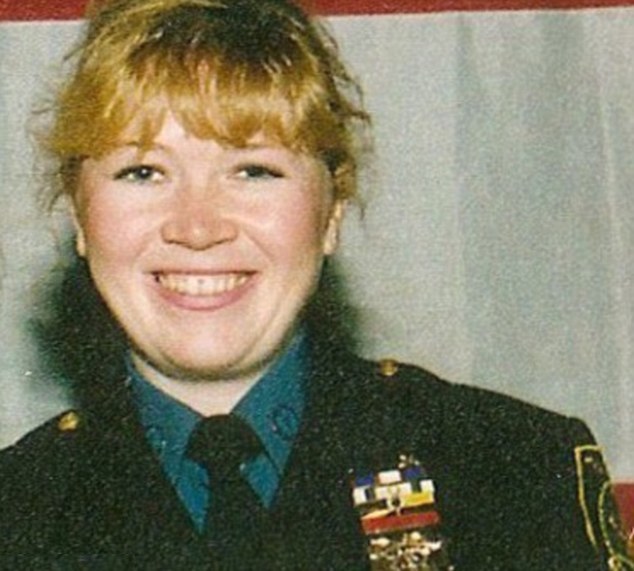 Moira Smith, 38, was killed while helping evacuate people from Tower Two, during 9/11

The widower of a hero cop who died in the 9/11 attacks, has returned his wife’s Woman of the Year award after Glamour magazine gave the same honor to Bruce Caitlyn Jenner.

NYPD police officer Moira Smith was posthumously given the award in 2001 after she was killed helping to evacuate people out of Tower Two, saving many lives.

But her husband James, 53, was left furious after Glamour revealed last week that it was giving the award to transgender Bruce, 66.

James Smith said he removed the award off the shelf in his Long Island home dedicated to his wife, Moira, and FedExed it back to the magazine’s editor, Cindi Leive, saying it was insulting to the memory of his wife.

Moira, died at the age of 38 after rushing into the south tower, was honored by the magazine a month after her death. 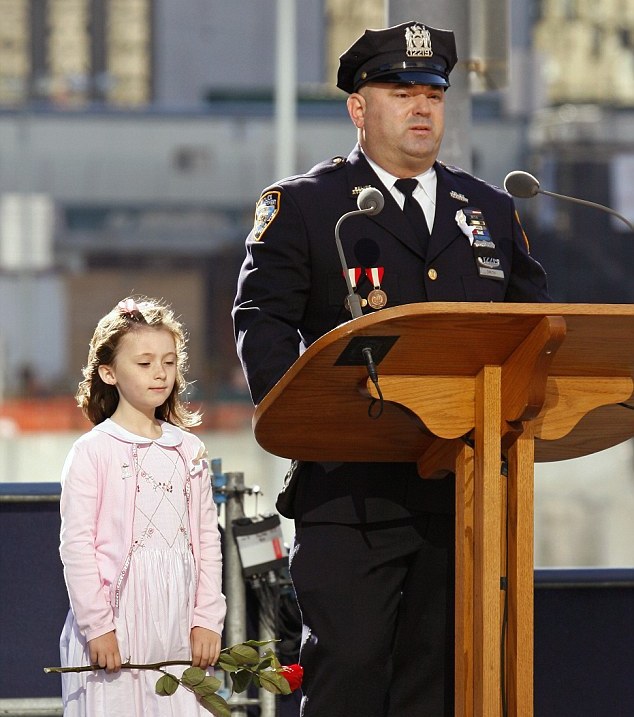 The retired officer said he’d originally been honored to accept the award for his wife just a month after her death in 2001. He claimed awarding the Keeping Up With The Kardashian’s reality, 14 years later was a slap in the face to the memory of our hero.

On October 29th, 2001 I was honored to accept the Glamour magazine ‘Woman of the Year Award’ posthumously given to my wife, Police Officer Moira Smith.

Moira was killed on September 11th, 2001 while rescuing thousands from the World Trade Center. EMT Yamel Merino was also posthumously honored that evening for her heroism.

I was shocked and saddened to learn that Glamour has just named Bruce Jenner ‘Woman of the Year.’ I find it insulting to Moira Smith’s memory, and the memory of other heroic women who have earned this award.

Was there no woman in America, or the rest of the world, more deserving than this man?

At a time when we have women in the armed forces fighting and dying for our country, heroic doctors fighting deadly diseases, women police officers and firefighters putting their lives on the line for total strangers, brave women overcoming life threatening diseases… The list of possibilities goes on…

Is this the best you could do?

I can only guess that this was a publicity stunt meant to resuscitate a dying medium. After discussing this slap in the face to the memory of our Hero with my family, I have decided to return Moira’s award to Glamour magazine.

A spokesman for the magazine says that it received Mr Smith’s letter and that it stands by its honors.

“We were proud to honor his wife in 2001, and we stand by our decision to honor Caitlyn Jenner, Glamour’s Women of the Year Awards recognize women with a variety of backgrounds and experiences.” 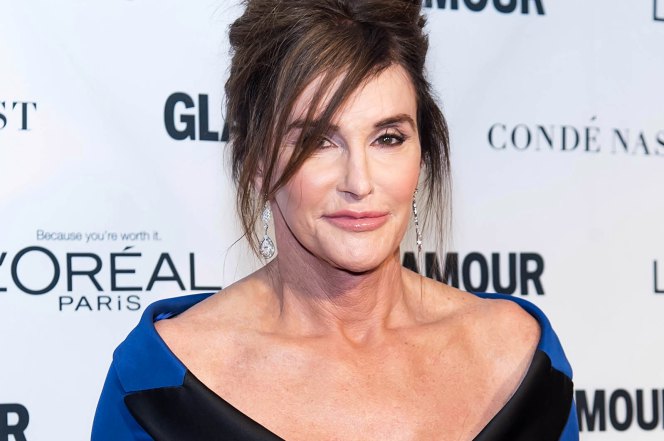 Bruce Jenner at the 2015 Glamour, Women of the Year, awards 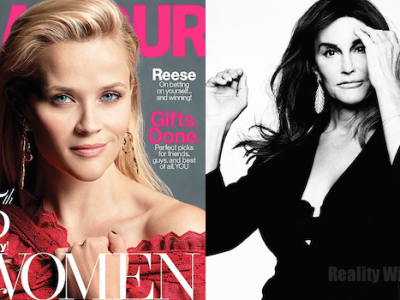