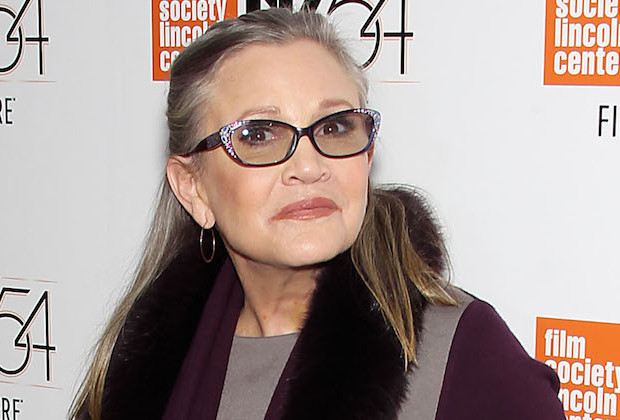 Carrie Fisher, the actress best known as Star Wars‘ Princess Leia Organa, has died after suffering a heart attack. She was 60.

“It is with a very deep sadness that Billie Lourd confirms that her beloved mother Carrie Fisher passed away at 8:55 this morning,” reads the statement.

“She was loved by the world and she will be missed profoundly,” says Lourd, 24. “Our entire family thanks you for your thoughts and prayers.”

Fisher was flying from London to Los Angeles on Friday, Dec. 23, when she went into cardiac arrest. Paramedics removed her from the flight and rushed her to a nearby hospital, where she was treated for a heart attack. She later died in the hospital.

The daughter of renowned entertainers Debbie Reynolds and Eddie Fisher, Fisher was brought up in the sometimes tumultuous world of film, theater and television.

Escaping Hollywood in 1973, the star enrolled in the Central School of Speech and Drama in London, where she spent over a year studying acting. 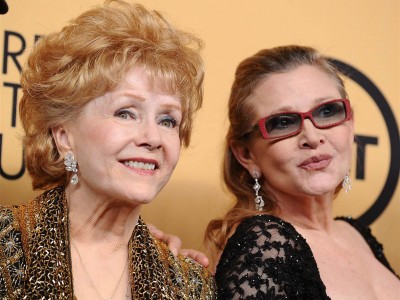 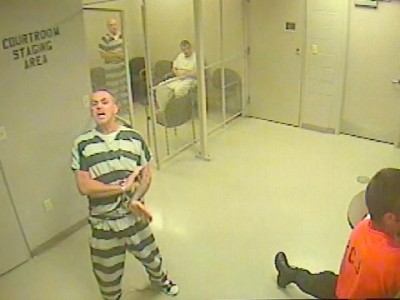