Well the rumors are starting up again. Idris recently met with the producers of the James Bond series about acting in the iconic role.

Naomie Harris who stars in the current James Bond ‘Skyfall’, spoke to the Huffington Post, here’s what she said:

I didn’t realize that there was this talk and then I did a film with Idris [Elba] and he said that he met Barbara Broccoli [James Bond producer] and that it does seem like there is a possibility in the future that there could very well be a black James Bond. And I would have to vote for Idris because I just finished working with him and he’s a great guy.

Well I’m not a huge fan of Idris’, (every one of my female family & friends love them some Idris), he’s growing on me. But I think he could do a good job if given the chance. If not Idris who should be the first black Bond? Post your comments below. 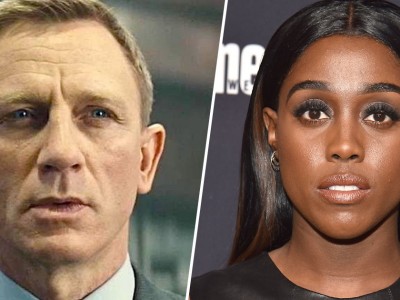