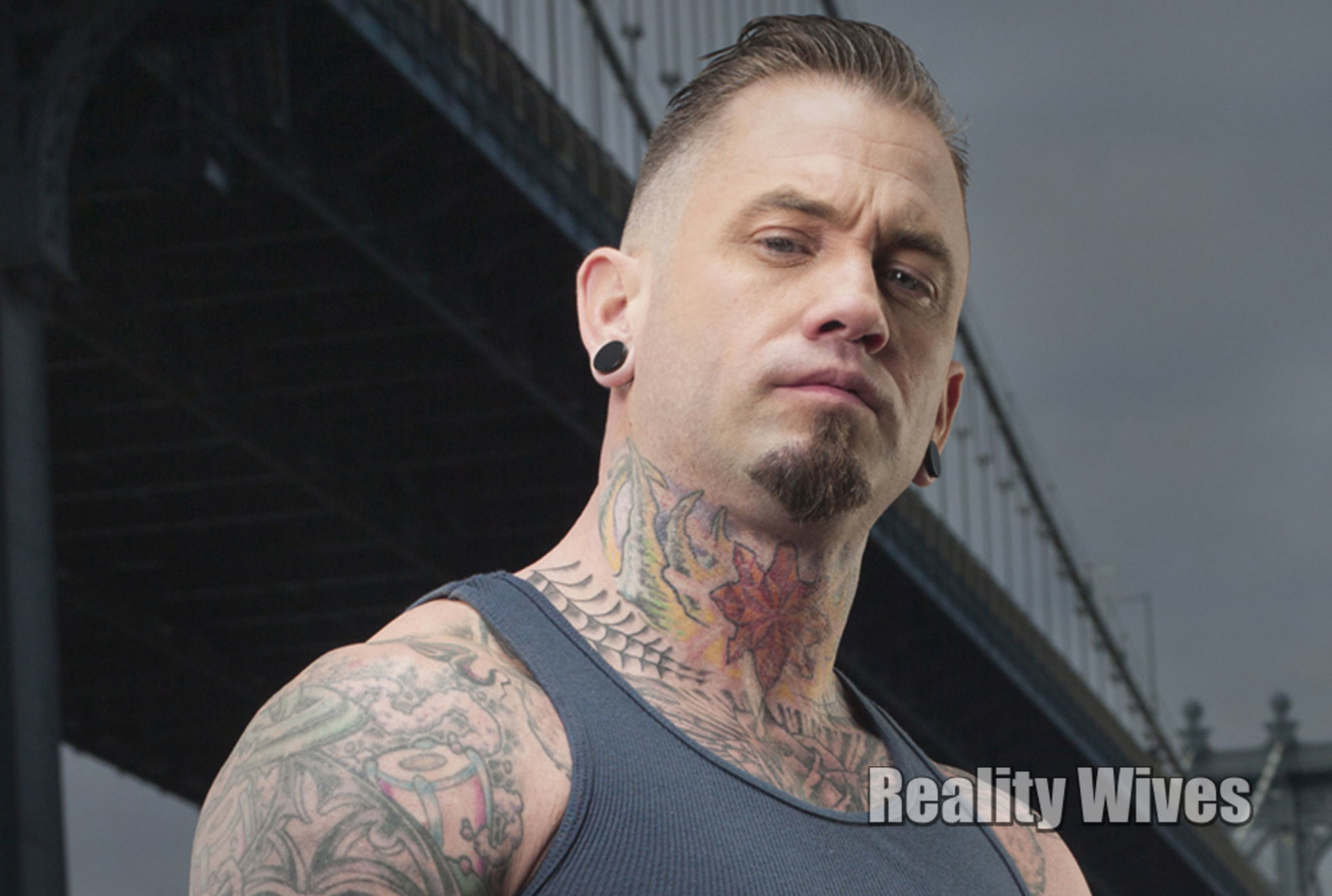 According to the coroner’s report … cops found a small bag of heroin on the nightstand next to Scott’s body in the Roselle, IL hotel room.

Cops say Scott was lying prone on the bed, and noted there was a small amount of blood on the mattress underneath his face.

According to the toxicology report … Scott had Xanax, Valium, and the metabolized form of heroin in his system. The coroner concluded his death was an accident due to intoxication.

The coroner noted Scott had multiple “red crusted abrasions” on his thigh and foot, suggesting prior intravenous drug use.

TMZ broke the story, Scott was found dead in a hotel room in October near his tattoo shop. 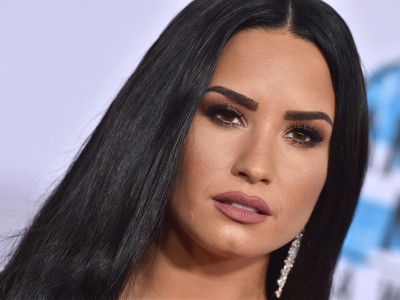 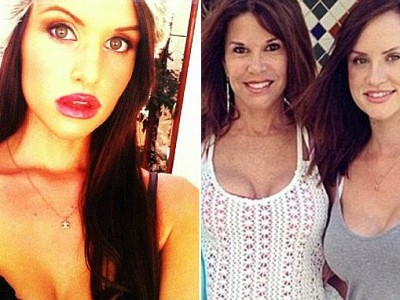 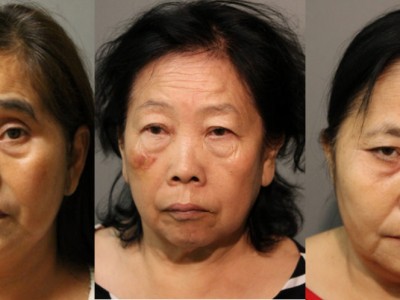