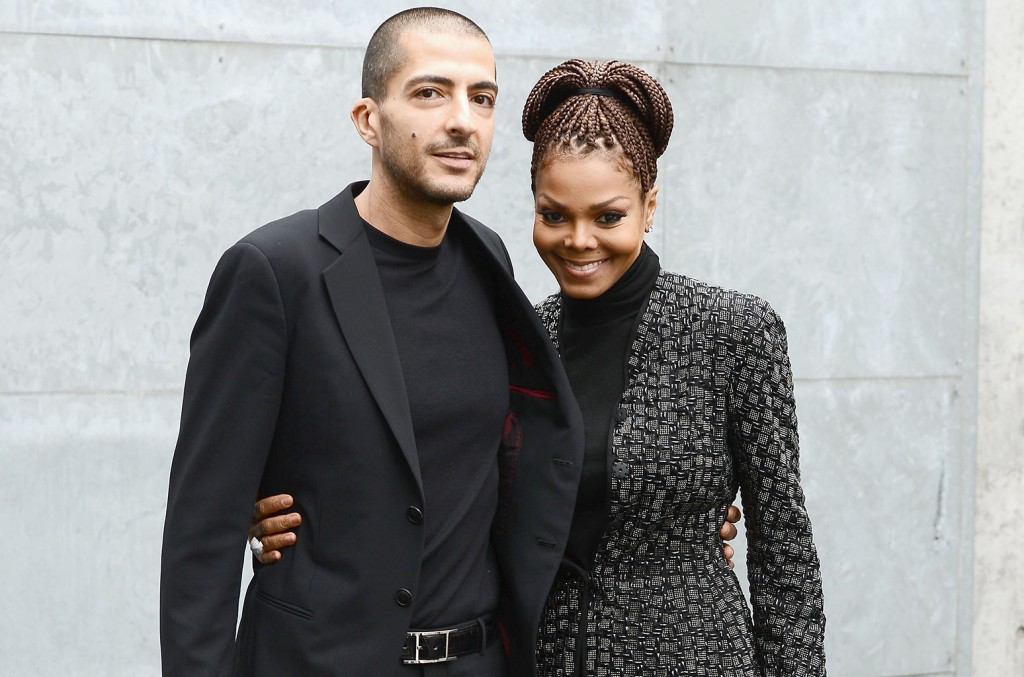 Janet Jackson‘s older brother Steven Randall “Randy” Jackson claims that his sister suffered “verbal abuse” and felt like “a prisoner in her own home” during her marriage to London-based Qatari businessman Wissam Al Mana. The businessman’s attorneys issued a statement saying he will not be responding to the “particular and deeply hurtful allegations”.

Speaking to PEOPLE exclusively, the former Jackson 5 star, 55, says, “Enough is enough” as he opens up for the first time about what he says is a troubling situation for the superstar singer.

The pair, who wed in 2012 and welcomed son Eissa on Jan. 3, have been in London courts since April, when the star confirmed their split in a video she shot with Randy at her side.

“Yes, I separated from my husband,” the 51-year-old said during the clip posted to Twitter in April, which also announced she’d be resuming her State of the World tour. She had postponed the tour due to her pregnancy.

She continued, “We are in court now and the rest is in God’s hands.”

As for what led to the divorce, Randy, who has attended court proceedings with Janet, draws a stark picture of his sister’s life with Al Mana towards the end of their relationship.

“It was quite an abusive situation,” Randy claims. “It came on later in the relationship, verbal abuse and being [made to feel like] a prisoner in her own home. No pregnant woman needs to go through being called a bitch everyday. There were things like that. That’s what she went through.”

In a statement released to PEOPLE, attorneys for Al Mana say “Mr. Al Mana is not going to dignify these particular and deeply hurtful allegations with a response.

“The breakdown of his marriage to Janet Jackson is a cause of great sadness to Mr. Al Mana, and it is the wellbeing and privacy of their son, Eissa, that remains his sole focus.”

Randy, who lives in London near the home Janet and Al Mana shared, claims that while the abuse was not physical, he was compelled to come to his sister’s aid earlier this year.

According to Randy, he wasn’t the only member of the large Jackson family to rally around Janet after the divorce, “My mom and [sister] Rebbie came out [to London].”

As for mom Katherine Jackson, 87, and father Joe Jackson, 89, Randy says at first, he shielded them from what he knew. “I didn’t want them to know. My parents are up there in age so I wanted to protect them as much as possible, but now they know. Everybody in the family knows.”