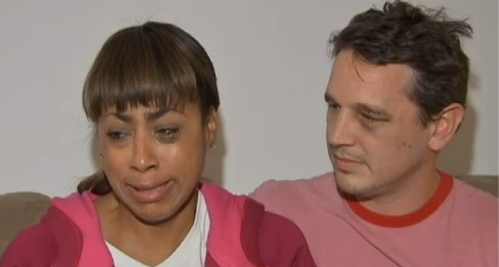 An interracial Couple were attacked while leaving a restaurant in Queens. Billie and Jacob James-Vogel say they were attacked as they left a bar with their gay friend. They say their attackers used both racial and anti-gay slurs before the altercation that left the husband bloodied and the wife with a broken toe. Jacob James-Vogel and his wife, Billie, were not seriously hurt when they were attacked Saturday on Center Blvd. in Long Island City. Police arrested Nikolaos Katsos and charged him with assault and harassment.

An interracial married couple says they were attacked outside a bar in Queens early Saturday, and that their attackers used racial and homophobic slurs.

Billie and Jacob James-Vogel say they and a gay friend had been celebrating Billie James-Vogel’s 40th birthday in Long Island City and were attacked when they left the bar.

They say three men began hurling homophobic and racist slurs at their group before physically assaulting them.

Police Commissioner Ray Kelly said the argument began when one of the men kissed Billie James-Vogel, and words were exchanged between the husband and that man.

Jacob James-Vogel suffered a black eye and a head injury; his wife had a broken toe and other bruises. Kelly said one person had been arrested, and police were still investigating.

“We’re still looking at it as a possible hate crime,” Kelly said.

The James-Vogels reported that after the cops left, one of their attackers came back pretending to be a police officer while they were waiting in an ambulance. How stupid was that?

“The EMT drivers didn’t let him into the ambulance. They then followed him and called the police.” Jacob James-Vogel said.

Police say 28-year-old Nikolaos Katsos was arrested and charged with assault and harassment. Police are continuing to investigate this incident as a hate crime and are looking for others involved. The charges against Katsos could be upgraded.

Anyone with information on the case should contact the Crime Stoppers hotline at 1-800-577-TIPS, or text CRIMES and then enter TIP577, or visit www.nypdcrimestoppers.com

Florida Woman Abandons Baby With Man She Met On Facebook 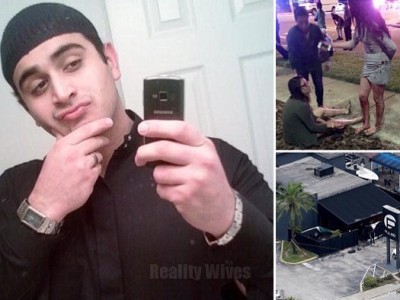 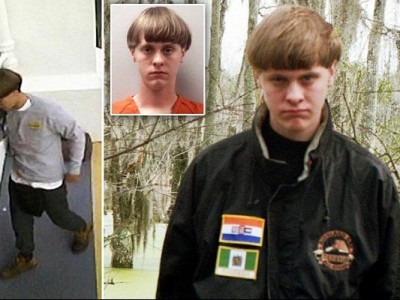 “You Rape Our Women & You’re Taking Over Our Country” Gunman Kills 9 Including State Senator, Pastor Clementa Pinckney At Historic Church