Jerry Lamothe is a writer/director/producer/actor and was born October 16, 1972 in Brooklyn, New 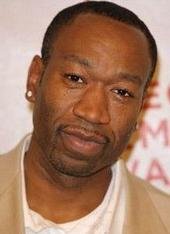 York. He is 6’0½. His parents are Frantz and Marlene Lamothe who are from Port-au-Prince Haiti.

In 2000, he wrote, produced, directed and starred in his directorial debut, Amour Infinity: A Brooklyn Love Story. Shot on a single DV camera in twenty-two days for $45,000, the film is regarded by many as an urban underground classic. Amour Infinity premiered at the 2000 Urbanworld film festival to sold out crowds and was a festival favorite. It would go on to win “best feature” at the 2000 Jamerican film and music festival and the “Audience choice award” at the 2001 Hollywood Black Film Festival. It was also ranked “highest rated film”, during the Black cinema café run.

Tami: My boyfriend is the type of dude that character, morals and your and spiritual foundation is very important to him. So I think that I can leave every single person around him because he would not be attracted to any of them.

A man who is intelligent, hard-working, smart and driven. Good job Tami. 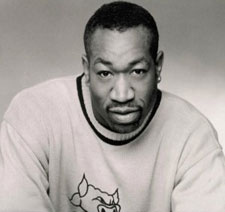