Jacqueline Laurita Could Make $850,000 For Returning To RHONJ 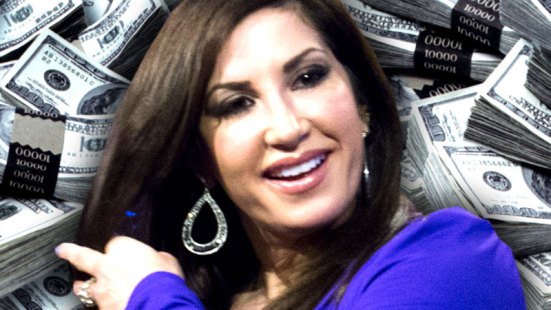 Jacqueline Laurita will be returning to a few episodes of this season’s Real Housewives Of New Jersey, but if she returned as a full time cast member she could make $850,000. If she returned, Jacqueline would be the highest paid housewife in the New Jersey franchise. A source close to Jacqueline confirms:

“Jacqueline will be making about $850,000 when she returns full time. She even has been bragging that she made more being on Caroline Manzo’s show part time than the three new ladies made full time on RHONJ. Teresa is pulling down a whopping $700,000 for Season Six. Despite that huge paycheck, most of that money is going to pay for Joe and Teresa’s legal fees. There will also be expected fines assessed to the couple when they are finally sentenced in September, and Teresa has been told that could be up to $250,000.”

Jacqueline’s sister-in-law Caroline got a Bravo spin-off show called Manzo’d With Children that will air this fall. Jacqueline reportedly filmed multiple episodes for the show. Her other sister-in-law Dina Manzo returned to Real Housewives Of New Jersey this season after filing for divorce from her husband. Dina is reportedly making $100,000 for this season with the option to return for another season and a pay increase. The source also says that the three new housewives make a fraction of what the others do:

“New cast members Nicole Napolitano, Teresa Aprea and Amber Marchese are earning $60,000 for their work. Amber has been telling friends her salary wouldn’t even cover her clothing allowance for one year!” 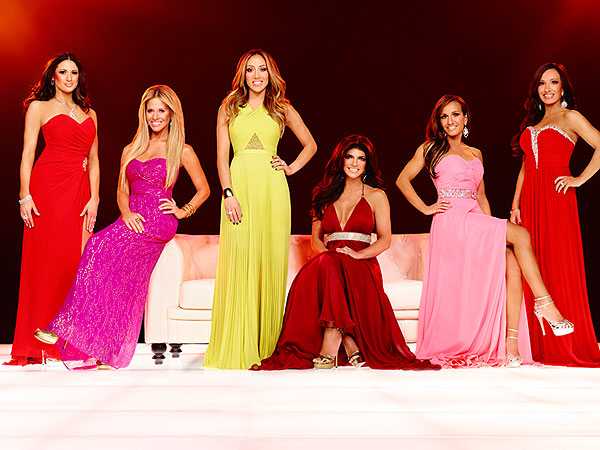