Jada Pinkett Smith Is Boycotting The Oscars, Janet Hubert Has A Few Words For Her

Jada Pinkett Smith took the opportunity on the Martin Luther King Jr. holiday to post a heartfelt video message on Facebook explaining why she is going to boycott the Academy Awards, which for the second year in a row have only white performers in the main categories, nominated in the four actor and actress categories.

“I ask the question. Have we now come to a new time and place where we recognize that we can no longer beg for the love, acknowledgment or respect of any group; that maybe it’s time that we recognize that if we love and respect and acknowledge ourselves in a way that we are asking others to do, that that is the place of true power? I’m simply asking the question. The Academy of Motion Picture Arts and Sciences, has the right to acknowledge whomever it chooses and to invite whomever it chooses.”

“Maybe it is time that we pull back our resources and we put them back into our communities, into our programs, and we make programs for ourselves that acknowledge us in ways that we see fit, that are just as good as the so-called ‘mainstream’ ones. I don’t know. Here’s what I do know. Begging for acknowledgement, or even asking, diminishes dignity, and diminishes power, and we are a dignified people, and we are powerful, and let’s not forget it. Hey Chris. I won’t be at the Academy Awards, and I won’t be watching. But I can’t think of a better man to do the job at hand this year than you, my friend.”

Janet Hubert responded:
“First of all, Miss Thing, does your man not have a mouth of his own with which to speak? The second thing, girlfriend, there’s a lot of sh*t going on in the world that you all don’t seem to recognize. People are dying. Our boys are being shot left and right. People are starving. People are trying to pay bills. And you’re talking about some [expletive] actors and Oscars. It just ain’t that deep.”

We must stand in our power | The Smiths

iTunes
The Fresh Prince Of Bel-Air, 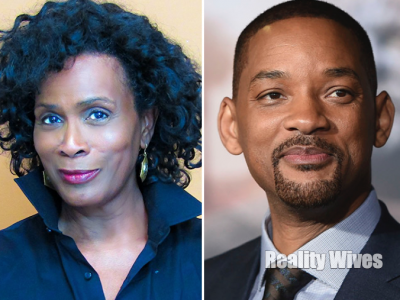 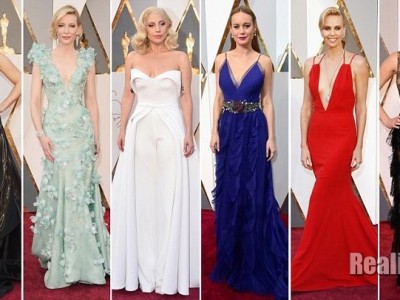