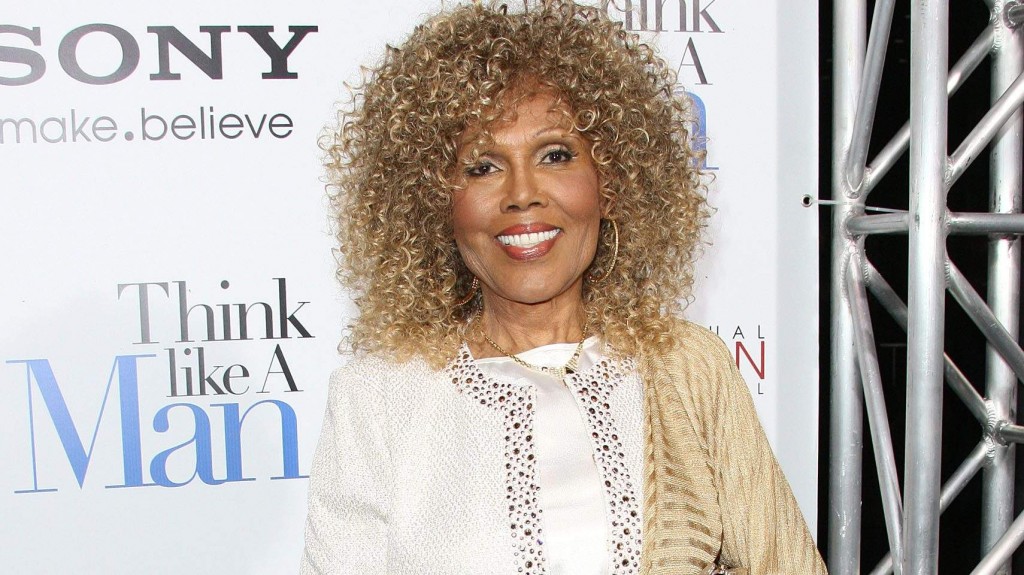 Ja’net Dubois one of the stars on the classic sitcom, ‘Good Times’ has died. 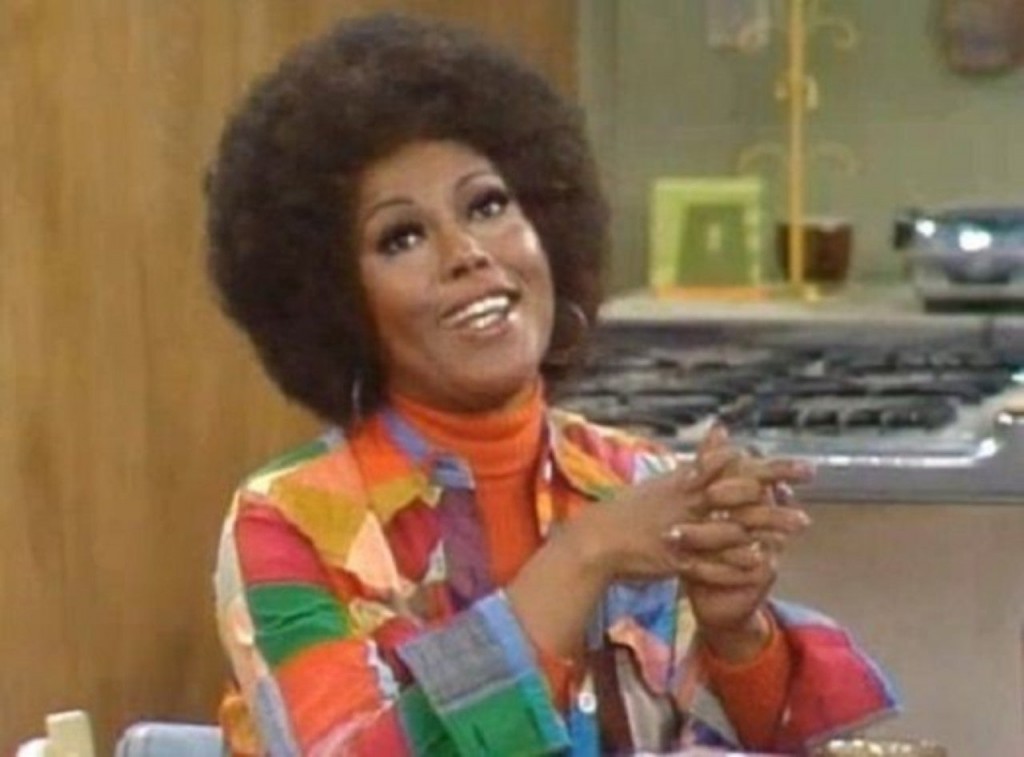 Ja’net appeared to be in good health to those around her. She even attended a fan event in Hollywood a couple weeks ago.

Ja’net is a talented entertainer and also composed and sang the theme song, “Movin’ On Up” for, “The Jeffersons”. 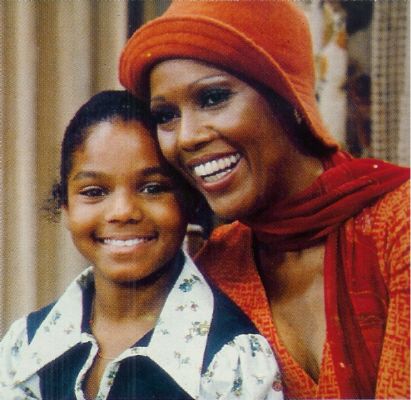 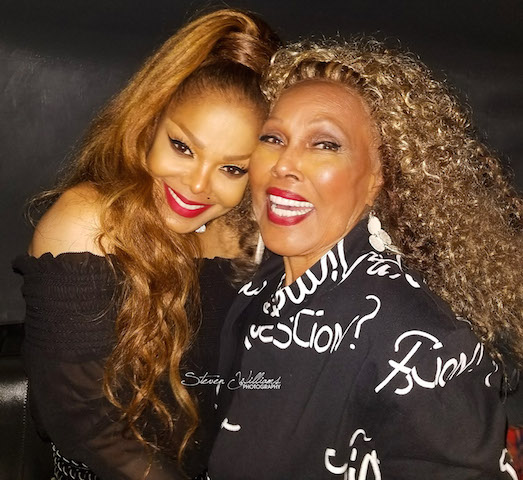 She appeared in multiple movies over the years, including “I’m Gonna Git You Sucka”, “Tropic Thunder” and “Charlie’s Angels: Full Throttle.”

Ja’net’s acting career began on Broadway, where she was cast in a number of plays including “Golden Boy” with Sammy Davis Jr. and Louis Gossett Jr, plus “A Raisin In The Sun.”

She also won two Emmy awards for her voice-over work on “The PJs.”

Ja’net is survived by her 3 children.