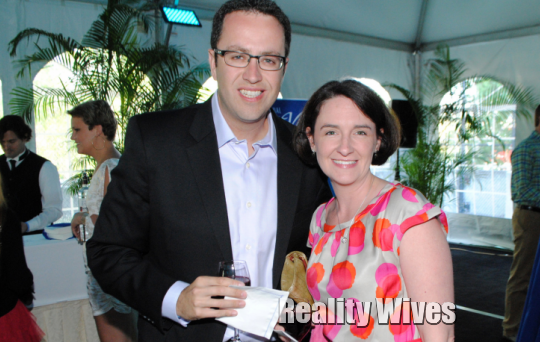 via TMZ:
Jared Fogle is losing more than his freedom …. he’s losing his wife, because she’s filing for divorce.

Katie Fogle wasted no time after the news of his plea deal came out, saying she was “shocked and disappointed,” and therefore … bailing on Jared.

Katie said, “I am in the process of seeking a dissolution of the marriage. My focus is exclusively on the well-being of my children. Neither I nor my family will have any further comment on the matter.”

Fogle reached a plea deal under which he agreed to serve at least five years behind bars. The judge has yet to sign off on the deal.

Jared Fogle Charged With Soliciting Sex With Minors; Lawyer Says He Has A Medical Problem