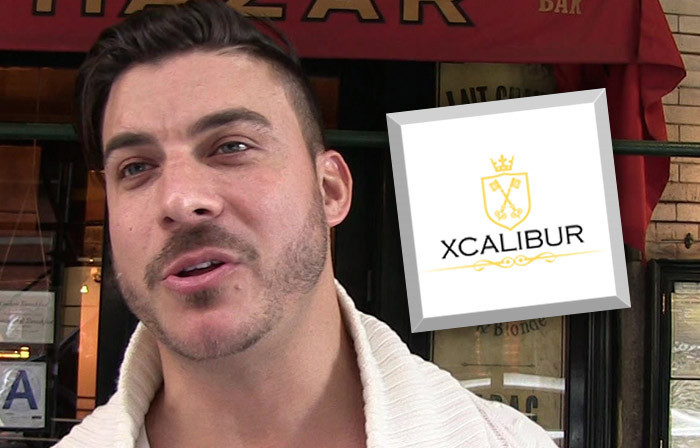 via TMZ:
Jax Taylor is in a legal battle with a shoe company he claims agreed to pay him to wear its gear, and now he’s taking them to court.

According to legal docs … the “Vanderpump Rules” star reached an agreement with XCALIBUR SHOES in 2014. The agreement says in exchange for endorsing the shoes, Jax would receive $20 for each pair sold in his collection. He would also be given 10% of the total net sales he generated.

However, according to Jax, XCAL has gone sour on their end of the deal — failing to pay him at least $25,000. He also says the bum deal has made it hard for him to find similar work … since XCAL’s competitors won’t want to work with him now.