When the TLC reality series I am Jazz returns next month, viewers will catch up with 17-year-old Jazz Bloshinsky who is known on TV as Jazz Jennings, is practicing his independence, experimenting with his sexuality and struggling with weight gain.

While out shopping, the high school junior is surprised when her friend suggests that he meet a girl he knows.

“I happened to meet a girl who I think you would really like,” A friend tells Jazz.

Although Jazz is initially taken aback by being set up with a female, he is open-minded about an introduction.

“This is a good time to experiment with my sexuality. The more I get to know her, the more I am attracted to her,” shares Jazz, who meets the girl on a group outing and later spends one-to-one time with her.

Later on during the fourth season, Jazz will open up about his battle with overeating, which results in weight gain: “My eating habits are beyond my control.”

In order to move forward with his ‘gender confirmation’ surgery, he is told that he must lose 30 pounds.

“I really feel like a beached whale,” he later tells his friends.

In an upcoming episode, Jazz is out asking for donations when he gets into a heated discussion with a man who disagrees with his lifestyle.

“Don’t tell me if I don’t love myself because I know who I love, not you,” Jazz responds. 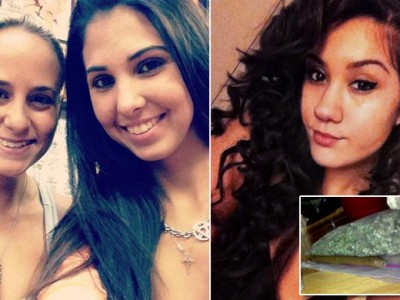