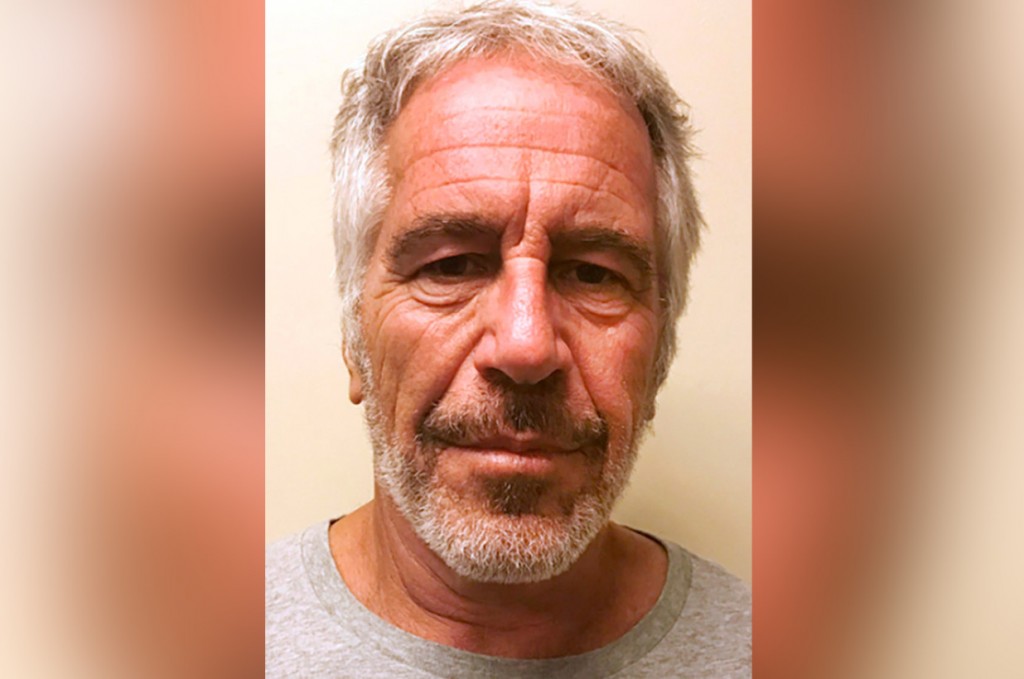 Accused pedophile and wealthy financier Jeffrey Epstein was found injured and in a fetal position inside his cell at a New York City jail, according to NBC New York.

Jeffrey was discovered by guards on the floor at the Metropolitan Correctional Center, where he’s being held without bail on sex-trafficking charges, according to the New York Post.

He was taken to a nearby hospital.

Sources claim that Jeffrey may have tried to hang himself, while another source cautioned that the injuries were not serious and questioned if Jeffrey might be using it as a way to get a transfer.

Jeffrey is being held in the Metropolitan Correctional Center.

Jeffrey was arrested on sex-trafficking and conspiracy charges for allegedly sexually abusing underage girls at his Manhattan townhouse and his $12 million estate in Palm Beach, FL between 2002 and 2005.