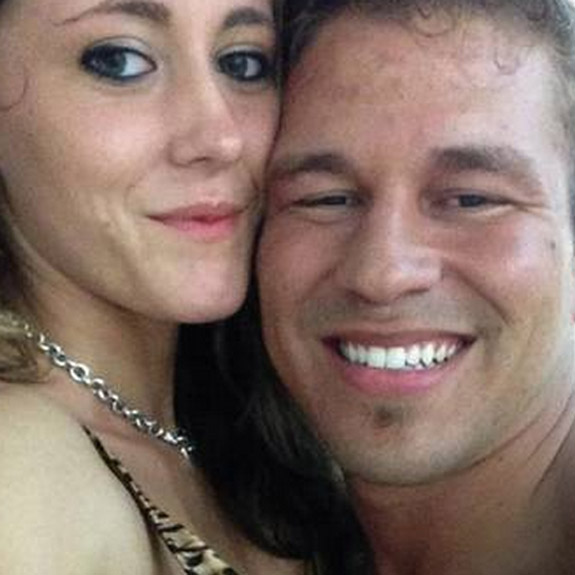 Jenelle Evans has moved in with a new boyfriend.. Again. It’s like deja vu all over again. Jenelle Evans recently began dating Nathan Griffith and in the past couple of weeks the two have gotten very serious. We all know Jenelle moves fast before thinking, and she wasted no time purchasing a house with her boyfriend. Jenelle relocated to South Carolina with Nathan and purchased a three bedroom, three bathroom house for $150,000. Jenelle reportedly paid $135,000 of it herself. Not surprisingly, MTV is currently filming so Jenelle has remained mute on the details of the house.

Here’s the kicker.. Jenelle is still married to Courtland Rogers. Yeah, remember him? The guy who assaulted her and was arrested for heroin? Turns out Jenelle plans on divorcing him as soon as she can but until then is focused on her new house and her upcoming court date (July 1st) for heroin possession.

Congratulations on the new house Jenelle. I hope your quitting drugs and spending more time with Jace is real this time. I guess MTV really does pay the Teen Mom cast a huge sum of money if Jenelle had $150,000 lying around. How else would she get that kind of money. Do you think they deserve such high salaries?