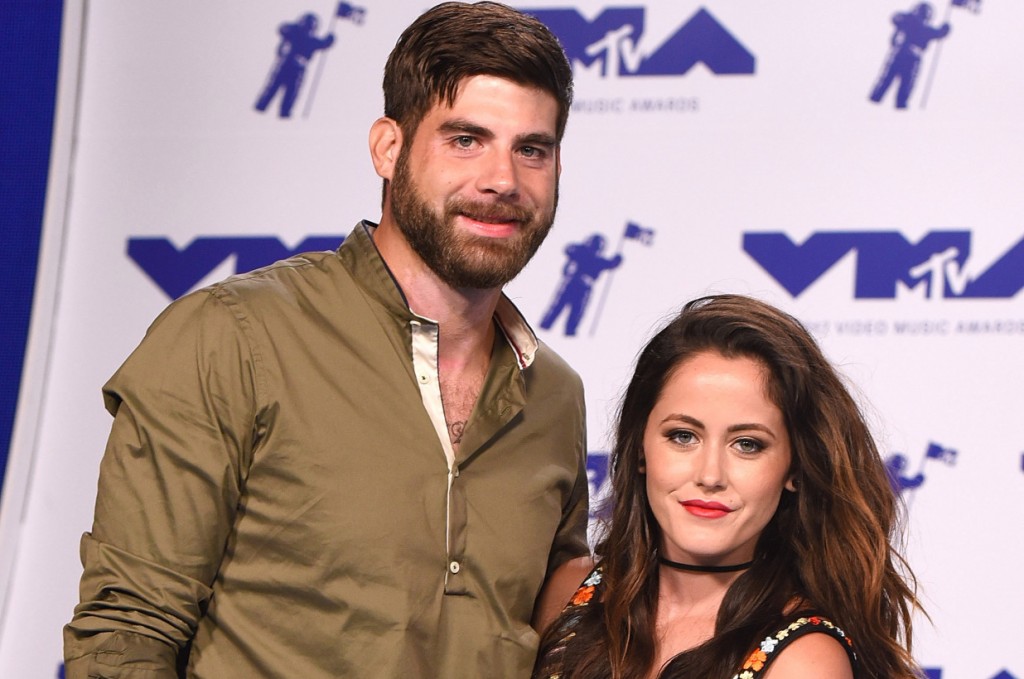 “MTV ended it’s relationship with David Eason over a year ago in February 2018 and has not filmed any new episodes of ‘Teen Mom 2’ with him since Additionally we have stopped filming with Jenelle Eason [née Evans] as of April 6, 2019 and have no plans to cover her story in the upcoming season,” a spokesperson for the network said in a statement.

David admitted to killing his wife’s beloved French Bulldog in an Instagram video last week after it allegedly bit their 2-year-old daughter Ensley. He was under investigation for animal cruelty by local authorities in North Carolina.

In the now-deleted Instagram video, David posted the pup, Nugget, nipping at Ensley writing: “I don’t give a damn what animal bites my baby on the face … whether it be your dog or mine, a dog is a dog and I don’t put up with that s–t at all. I’m all about protecting my family, it is my life’s mission. Some people are worth killing or dying for and my family means that much to me.”

He is reportedly seeking help for his anger issues.

Janelle, who is also mom to two young sons, posted last week that she was devastated by the loss of the dog.

Jenelle has been on the reality show since 2011, where cameras have followed her giving custody of her oldest son to her mother, as well as her various run-ins with the law.

Following the incident, multiple advertisers pulled out from the series, including TWIX, Chipotle, Dove Chocolate and animal treats company Greenies. The brands each tweeted that they have a zero tolerance for animal cruelty and that they did not want to be associated with the series because of it.