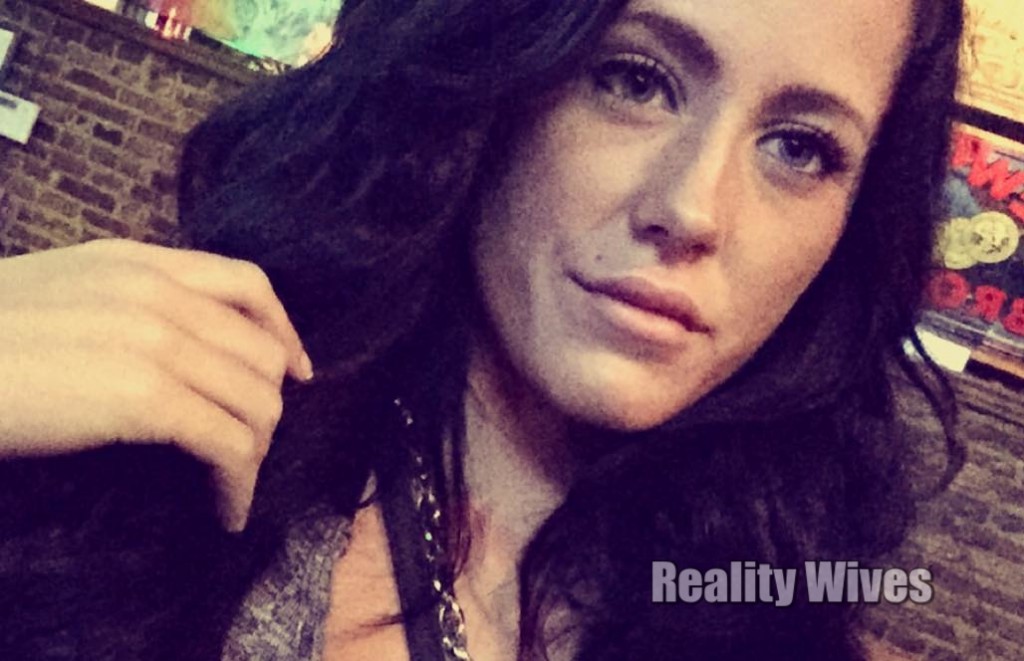 Teen Mom star, Jenelle Evans was rushed to the hospital this weekend with a nasty head injury.

According to a source, on Saturday night, “Jenelle was going out to dinner with her boyfriend David and friend Tori, and when she got home, everything was flooded on her street and she slipped and fell on the driveway getting out of the car. She busted her knee open, as well as her chin,” the source said.

Jenelle was rushed to the hospital shortly after midnight, she “had to get stitches on her chin” and was released shortly after 7 am.

The reality star and mother of sons Jace, 6, and Kai, 15 months, is now “tired and in pain,” according to the source, but getting better.