Teen Mom | Jenelle Evans Reveals She Had A Miscarriage Before Her 3rd Pregnancy! 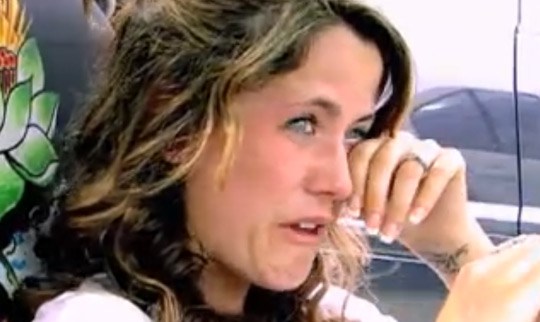 Teen Mom star Jenelle Evans is currently pregnant with her third baby, a girl, with her current boyfriend David Eason, but recently she announced that she had a miscarriage shortly after learning she was pregnant in April. In an interview, the 24-year-old reality star said:

“I was really, really confused because I was seeing an endocrinologist for my health issues I’ve been having, and she told me that she did blood tests on me to check everything out. She wasn’t even trying to check for pregnancy. I had an appointment with him while I was in L.A. for the reunion, and I said, ‘Look, my endocrinologist says I’m pregnant, now I’m bleeding, I need to know what’s up.”

“And he was like, ‘Well, we did an ultrasound, we did a urine sample and we did a blood test. Everything is coming back that you’re not pregnant.’ So I told my endocrinologist, and when I went home, my endocrinologist said, ‘Well, it looks like you had a miscarriage,” So actually instead of it being my period I [thought I] had, I guess [it was] a miscarriage the month before I even got pregnant. And that’s when everyone thought I was pregnant at first.”

Jenelle is mom to seven-year-old son Jace, two-year-old son Kaiser, and her boyfriend is father to a daughter. Jenelle said she and David were not expecting to have any children anytime soon but that they used a “cheap condom” and the pregnancy was a surprise but a blessing.

“We talked about it, and he was like, ‘Do you want to have any more kids in the future?’ And I said, ‘Yeah, but after we get married, after we have the house, and after we’re completely settled and everything calms down and we’re in the new house. I said, ‘then it would be fine.’” Baby Ensley Eason will be born early next year. Congratulations! 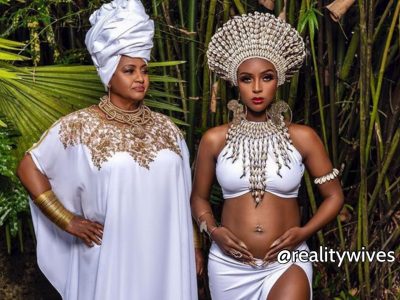 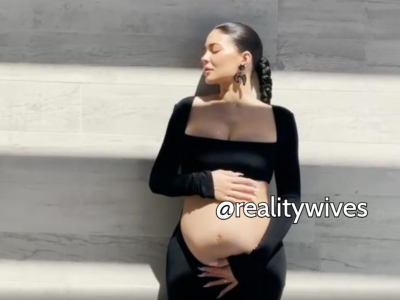