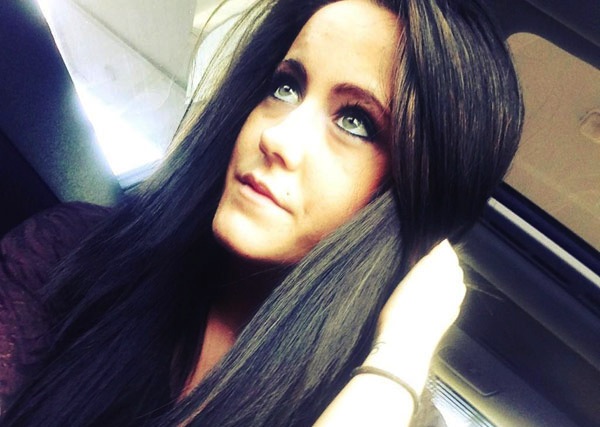 Early Thursday morning, pregnant Jenelle Evans was rushed to the hospital by her boyfriend Nathan Griffith. A source close to the reality star reveals that Jenelle “woke up and was throwing up all night. She was crying and she could barely talk.” 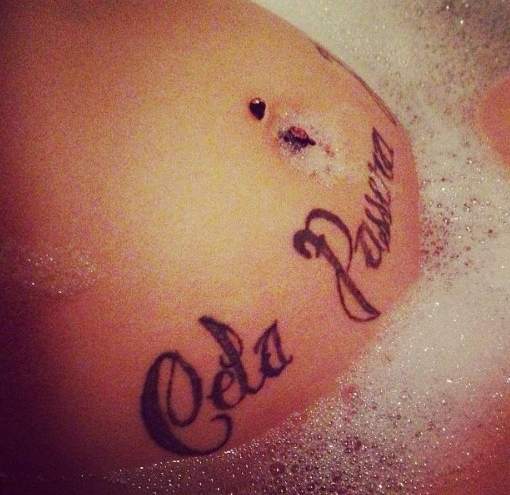 Jenelle believed it was just morning sickness and was going to let it go but Nathan became worried and told her she should get checked out by a medical professional. The source says:

“He told her something more is wrong when she told him she had stomach pains and he finally talked Jenelle into going to the hospital. Jenelle was checked out by the doctors and they said she just has the flu and Is badly dehydrated. She is home and resting now and she feels much better.”

Jenelle was released from the hospital after receiving IV fluids and is recovering at home. Dehydration is extremely risky in a pregnant patient, thank goodness Nathan brought Jenelle to the hospital.