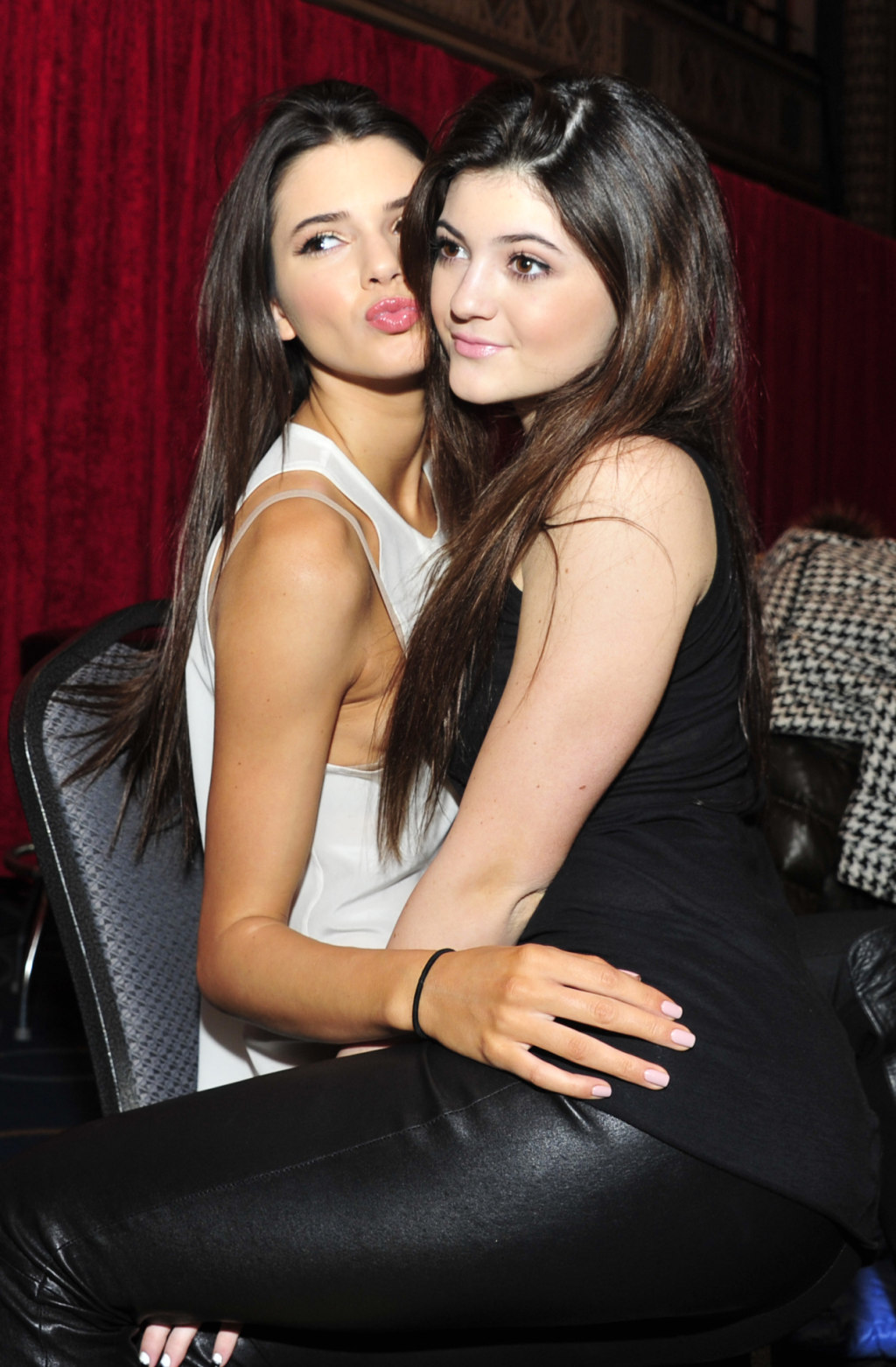 While “momager” Kris Jenner is away, her young teenage daughters will play! The youngest of the famous reality TV Kardashian and Jenner family have allegedly been having an out of control summer with fun filled parties thrown at their dad, Bruce Jenner’s Malibu Beach rental.

The rental was first shown in an earlier episode of Keeping Up with the Kardashians where Bruce explained it as his man cave away from home. As it turns out, since Kim is living with her mom and Bruce, Bruce has opted to stay at the house in Calabasas and help with his step grand-daughter.

In the meantime Kendall and Kylie have been out of control by having wild, raging parties. The beach outside the house is littered with empty beer cans and bottles of wine, cigarette butts, remnants of marijuana, and the neighbors have been rumored to have found visitors passed out in the sand! Not to mention the fact that the Jenner girls have had boys spending the night as well!

Miss Kyle and Kendall have a lot of explaining to do.