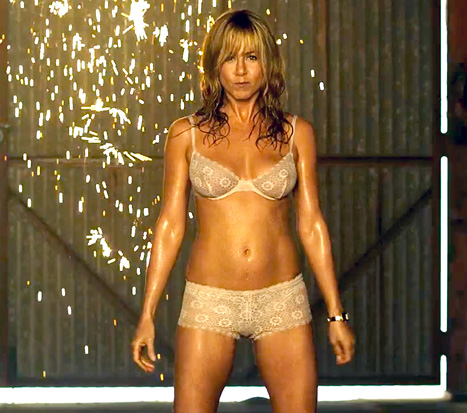 For the past twenty years, Jennifer Aniston has been in the public eye and always wows on the red carpet, she is known for her healthy eating and exercise regime. In her new comedy We’re The Millers, the 44-year-old went on a strict diet to get into even better shape (like that’s even possible) than she usually is to play a stripper.

Jennifer Aniston may be known to already have a killer body, but even the starlet herself admitted that she went on a diet to tone up for her upcoming flick, We’re the Millers.

The 44-year-old actress strips down for new role, in which she plays a stripper! Discussing a scene where she dances around in lingerie, she shared,

On the stripping scene:
“I did eat that day. I was on a very like, you know, greens and vegetables and lean proteins and kale.

On her diet:
“When I really wanted to have a cheat day I had to have a kale chip. I am always trying to eat organic and natural foods, so that just made my stomach turn and made me feel terrible.”

Jennifer had knee surgery a month before shooting so she handle that along with getting into stripping, dancing shape.

“It wasn’t easy because I’d just had knee surgery a month and a half before. It was a little bit tedious. And then also just getting trained physically I was really in shape. Is that pleasant? It hurts. It feels creepy. But let’s not talk about that.”

On the rare occasion she pigs out, she ate a McDonald’s Big Mac:
“It was like putting gasoline in a purified system. My Body Did Not React Well”

On her stripper moves:
“That was some major strapping and organizing. I had no taping. I really just doubled my bras. I had a thong and then two pairs of underwear. Why I thought that was going to help protect anything is beyond me. Because, that’s just like ridiculous… I was like, ‘No, I need three bras! I need three bras because God forbid that one, if it’s gonna escape!’”

You can see Jennifer, with Jason Sudeikis, Emma Roberts and Will Poulter when We’re the Millers hit theaters August 7. Check out the trailer below. 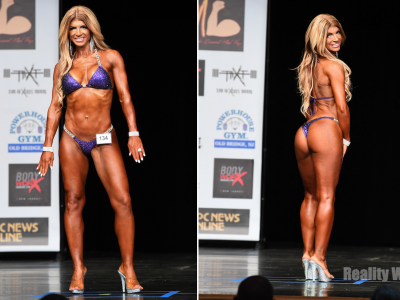 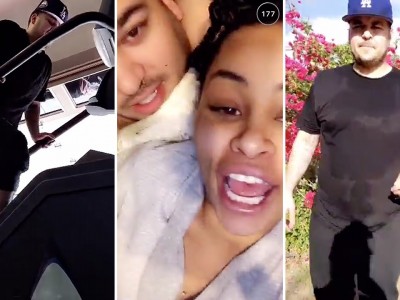 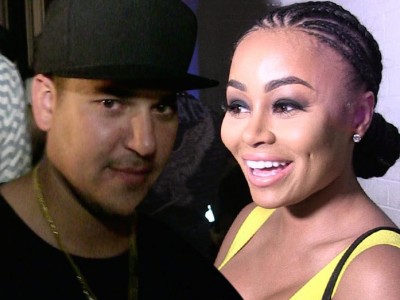