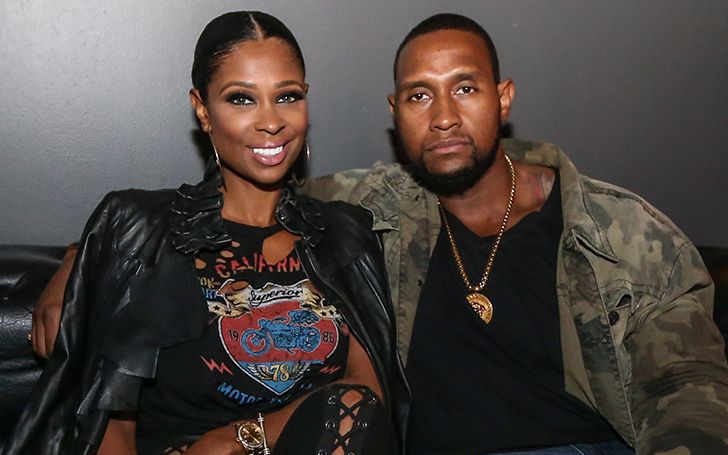 Ex-Basketball Wives star Jennifer Williams allegedly tried to seek revenge against her ex-boyfriend, who claims she tried to run him down with her car.

James “Tim” Norman who appears on “Welcome to Sweetie Pie’s”,  filed a restraining order against Jennifer, and in the court documents he claims he was driving around Sunday afternoon in L.A. when he spotted Jennifer tailing him.

James then states he parked at home and an hour later went outside to find two of his tires slashed. He reported it to the police, and says this was just the latest incident. He also claims last summer when they were still dating, Jennifer was driving is car, and tried to run him over. James says he had to dive out of the way or die.

He also claims she’s broken into his home, sent him harassing texts and threatened he’s “playing with the wrong one.” James says they broke up in September, and Jennifer is angry he’s moved on with a new girlfriend.

The restraining order was granted, and Jennifer has to stay 100 yards away. 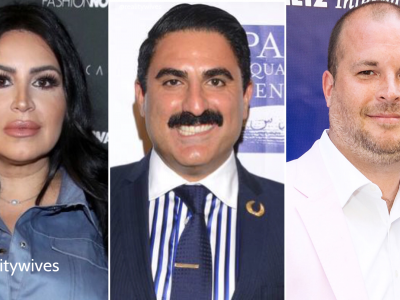 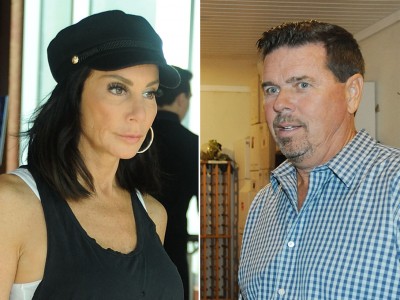