Jennifer Williams gained fame as a cast member on VH1’s Basketball Wives but the former reality star advises young women to set higher goals for themselves. 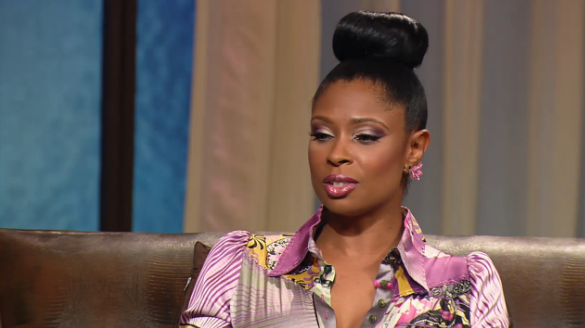 On Children Striving For Reality TV Stardom
I’ve heard so many young children say that they want to be on reality TV when they grow up. What happened to young people wanting to be doctors and lawyers and just professionals? What are you going to use the platform to do? I think that’s an important question that you need to ask yourself. People see these shows and what’s on TV and a lot of times they look at it like…people want to be famous. They see some form of glitz or glamor whatever it is that they might be attracted to. It’s produced.

On Trust
I definitely learned some lessons about friendship and trusting people. I don’t live with regrets, so I feel like the experience I went through, I learned things. It was supposed to happen. I lost a friend. My marriage was going downhill that was probably eventually going to happen. Honestly, I feel like it’s made me a stronger person. When I went through that incident with the whole fight, I was by myself… It just made me sit with myself and sit with my thoughts and it really did make me a stronger person.

In Control Of Your Image
You need to be a part of your image and what’s being out there, whether it’s producing or owning whatever is being put out there. We have a lot of young people who watch TV and they’re very impressionable. The images they receive are from media or they’re from social networking sites. I think it’s very important to put out a positive image.

On Basketball Wives Betrayal
The show was going in a direction that was very negative and I want to be proud of my work, and I was not proud of where it was going. I just feel like it wasn’t for me. I had given them so much and to feel betrayed like that…when you’re on reality TV and you’re telling your story and this is something that’s not scripted, you need to be able to trust the people you work with. When I can trust you, I can’t work with you.

On Her New Reality Show
Now going through it, I’m going to be having some control over editing. I want to be able to tell my story 100 percent. Basketball Wives’ didn’t show my evolution. I feel like it just focused on drama with a friend. I just want to tell my story in the right light.

Jennifer reportedly is in conversation with producer Mona Scott Young (Love & Hip Hop, Love & Hip Hop Atlanta, New Atlanta) about starring in a spin-off series that will feature her Lucid Cosmetics makeup line and celebrity relationships. Jennifer is the creator of Lucid cosmetics, and is reportedly dating Cisco Rosado of CMG Entertainment after divorcing her ex-husband and former NBA player Eric Williams. 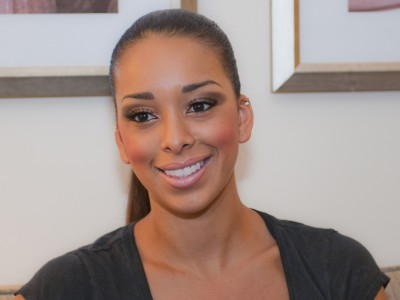