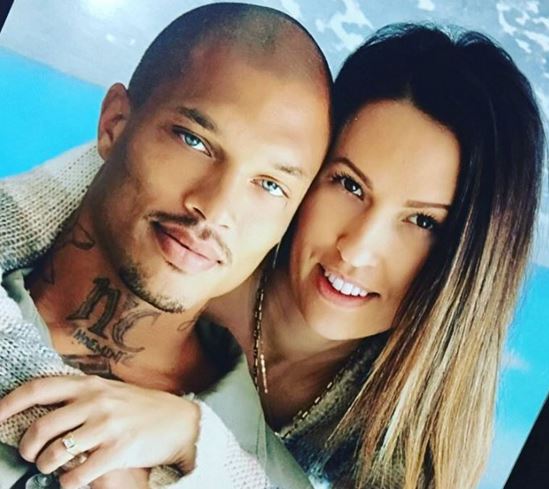 Jeremy Meeks aka the Hot Felon is looking to fly solo he filed docs to separate from his wife of 8 years days after she said she was going to file for divorce.

According to new docs filed on Monday the convict-turned-model is seeking legal separation from Melissa Meeks. The couple has a child together, Jeremy Jr., and she has another son from a previous relationship.

Meeks’ wife recently said she was going to file for divorce from Jeremy after photos surfaced last month of him kissing Topshop heiress, Chloe Green, on a yacht in Turkey. Melissa says she was shocked, because she believed him that the trip was all work.

The point of filing for legal separation from this point forward all assets will be separate.